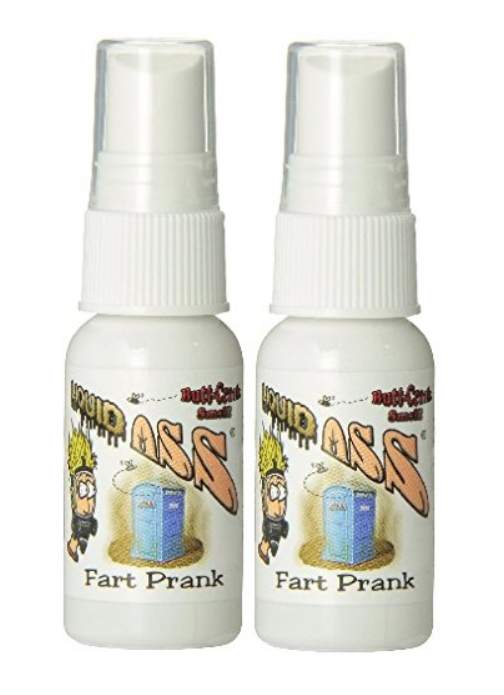 “The smell hits you like a huge wall,” she says. “It’s something people react to when they first experience it. We see all kinds of faces.” In a real-life scenario, any kind of reaction to a stench like wrinkling or covering your nose would make a patient understandably embarrassed and uncomfortable. To successfully complete the simulation, students have to demonstrate that they’re capable of giving adequate care while maintaining professionalism...

According to this Quartz article, An unusual medical training tool got its start as a childish prank, it's also being used for scientific and military purposes.

Previously: This is the worst smell in the world, What is "liquid ass?"

The good folks at Improv Everywhere made a couple of old phone booths in New York City a “little more useful” by converting them into co-working spaces.