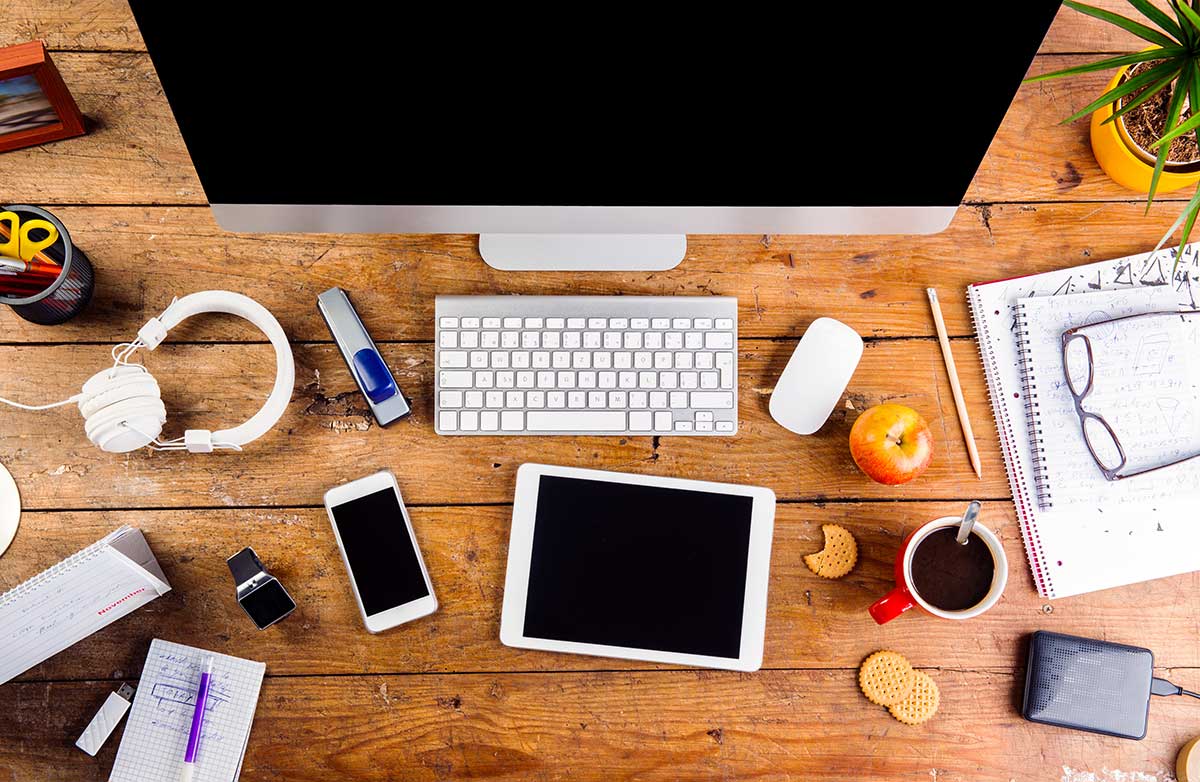 Our technology-centric society is making people miserable, says Don Norman, cognitive scientist and author of the classic book on human-centric design, The Design of Everyday Things. The technology we use expects us to behave like machines, he says, and when we fail, we get all the blame.

As a result, we require people to do tedious, repetitive tasks, to be alert for long periods, ready to respond at a moment’s notice: all things people are bad at doing. When the inevitable errors and accidents occur, people are blamed for “human error.” The view is so prevalent that many times the people involved blame themselves, saying things like “I knew better” or “I should have paid more attention,” not recognizing that the demands of the technology made these errors inevitable.

Just think about your life today, obeying the dictates of technology–waking up to alarm clocks (even if disguised as music or news); spending hours every day fixing, patching, rebooting, inventing work-arounds; answering the constant barrage of emails, tweets, text messages, and instant this and that; being fearful of falling for some new scam or phishing attack; constantly upgrading everything; and having to remember an unwieldly number of passwords and personal inane questions for security, such as the name of your least-liked friend in fourth grade. We are serving the wrong masters.

We need to switch from a technology-centric view of the world to a people-centric one. We should start with people’s abilities and create technology that enhances people’s capabilities: Why are we doing it backwards?

We have turned the positive trait of curiosity into two negative ones. One is that of distraction, leading to accidents; the other is that of following the trails on enticement leading to addiction. We have our priorities completely wrong.