The UK's largest estate agency is on the verge of bankruptcy 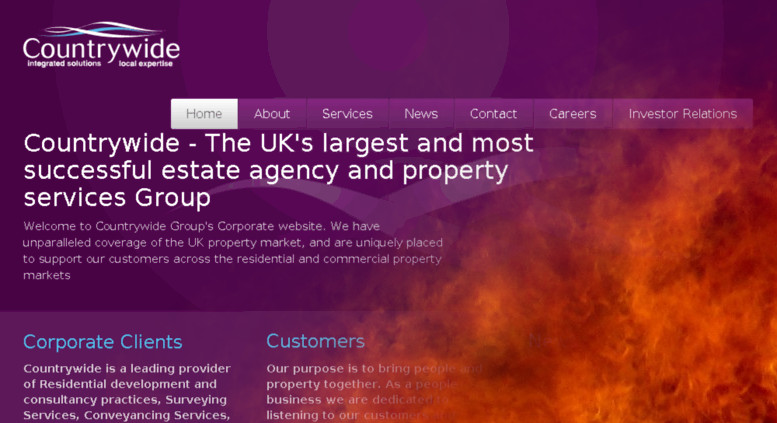 Countrywide is the UK's largest property agents (they own estate agencies like Hamptons International, Bairstow Eves and Bridgfords), with 900 locations and 10,000 employees, and they're selling off shares at fire-sale prices in a desperate bid to raise £140 million to service their massive debts; the sum is 300% of the company's market cap, their shares are down 60% on the news, and the company blames plummeting London prices and Brexit jitters for their misfortunes.

It's not just Countrywide: loathsome gentrifiers Foxton's are circling the drain, and the looming threat of rising interest rates has the whole sector in a panic. As worldwide property markets cool off and resume their historic illiquidity, offshore speculation is also falling off a cliff (it's one thing to sink millions in exfiltrated capital in a safe deposit box in the sky when you know that you can sell it off to another desperate kleptocrat on a few days' notice; it's another thing altogether when properties sit on the market, unsold, for months and months).

The volume of transactions in London is down 20% over the last four years, according to Residential Analysts, who calculated the figure using Land Registry and HM Revenue & Customs data. According to the real estate agency Right Move, London prices slipped a further 0.5% in the month of July and are now 1.7% lower than this time last year.

In the worst-hit sector, one or two-bedroom properties, where first-time buyers are most active, prices fell 3.5% from a year ago. This is all happening in a market where prices were growing at a rate of around 20% annually a few years ago. Until recently, the mathematics of investing in London were pretty simple: you bought, you sold, and invariably you made a tidy profit. But not any longer.