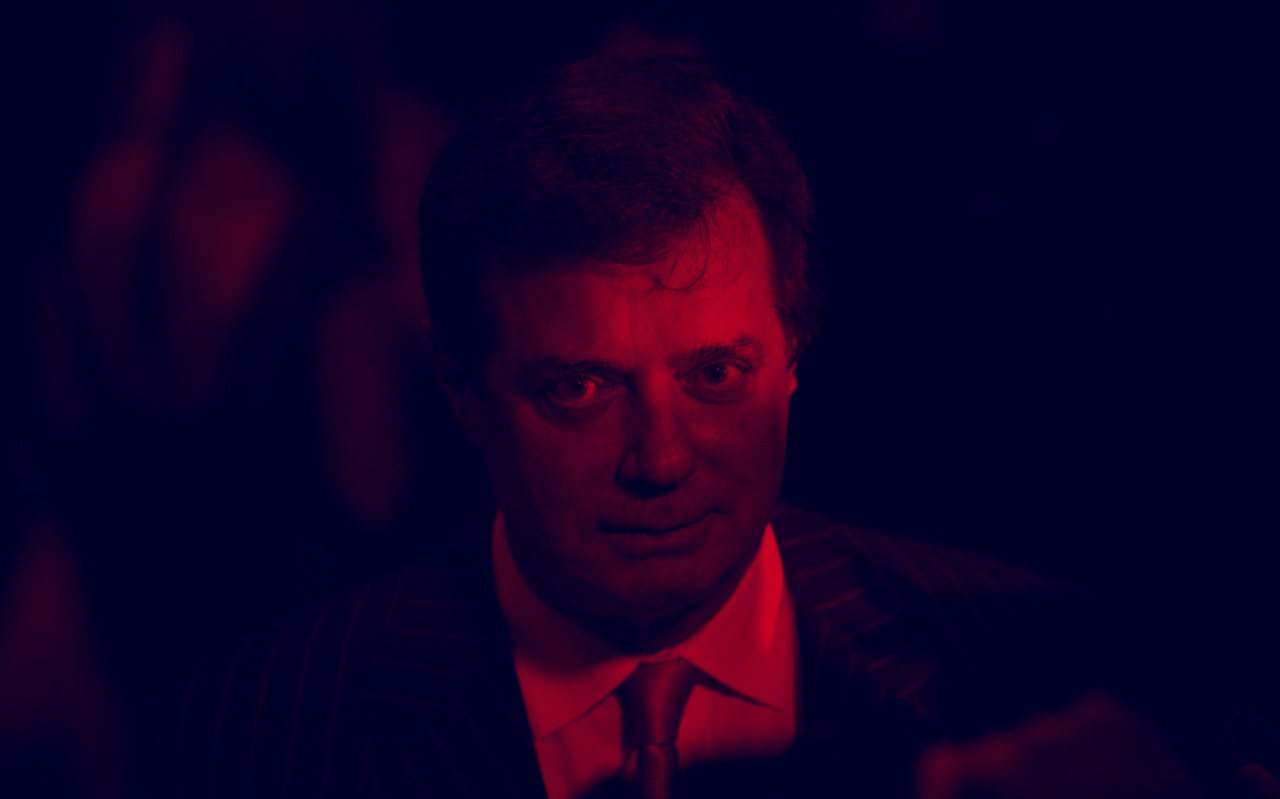 In the trial of U.S. vs. Paul Manafort, a jury has found Donald Trump's former campaign chairman Paul Manafort guilty on 8 counts. He faces a maximum of 80 years in prison. Judge T.S. Ellis declared a mistrial on 10 counts for which the jury couldn't reach consensus.

The jury previously told the judge they are able to come to unanimous consensus on 8 counts, but that they cannot reach consensus on 10 counts.

The 8 felony counts for which Manafort has been found guilty:

These 8 guilty counts carry a combined maximum sentence of 80 years in prison. Manafort is 69 years old. He is now looking at the possibility of spending the rest of his life in prison.

Judge T.S. Ellis read out the verdict on Tuesday afternoon.

Earlier the jury asked Ellis what would happen if they can't reach a verdict on a count, and Ellis said to keep working on it.

"It is your duty to agree upon a verdict if you can do so," Ellis said.

This throws a new layer of complexity into the case of Donald Trump's former campaign manager, whose past work for Ukrainian Putin-linked strongman Viktor Yanukovych.

This is only part of the scene outside the courthouse in Alexandria after the Manafort verdict. pic.twitter.com/V1FWqfgNsC

Senate GOP whip John Cornyn on what should happen if Trump pardons Paul Manafort: "That's above my pay grade. That's the president's choice."