I really didn't want another Funko but then Ron Swanson 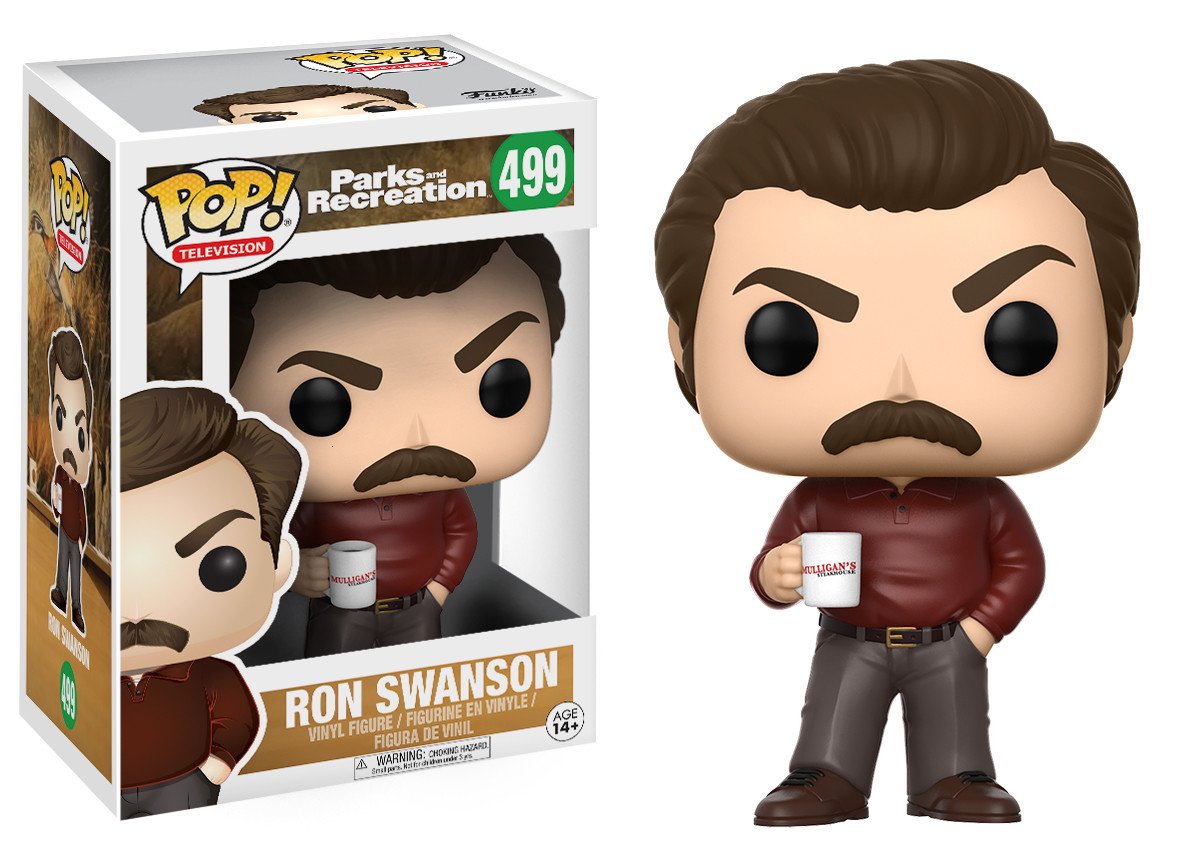 "Clear alcohols are for rich women on diets." --Ron Swanson

I really didn't want more of these in my home. My niece convinced me that having Ron Swanson in the house did actually make me cooler.