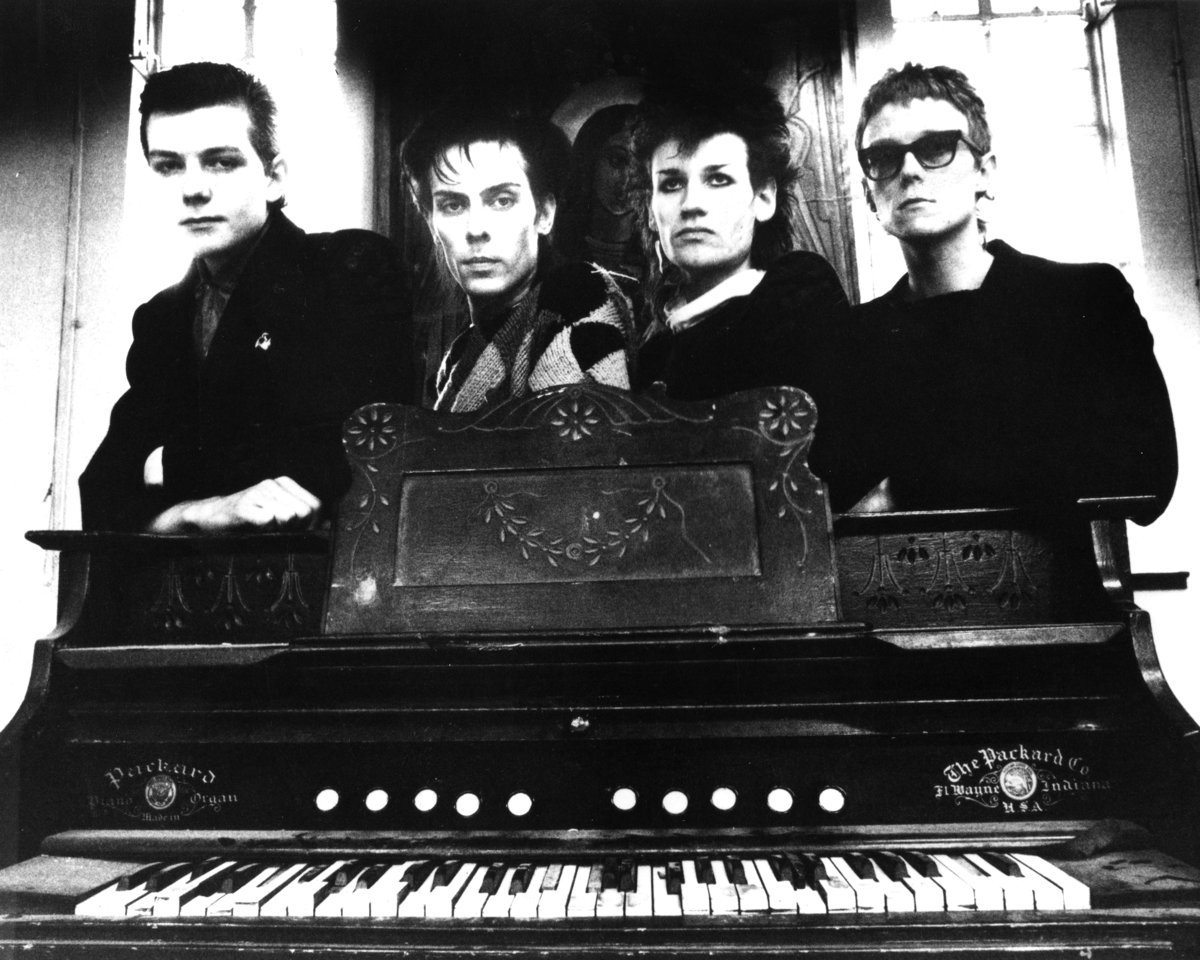 On January 29, 1979, six weeks after the band formed, Bauhaus recorded their iconic goth anthem "Bela Lugosi's Dead" and four other songs. Now that entire session, remastered from the original tapes, will be released on vinyl and digital download in November to celebrate the band's 40th anniversary. "Some Faces," "Bite My Hip," and the original version of "Boys" have never been available before. "Harry" was an early B-side.