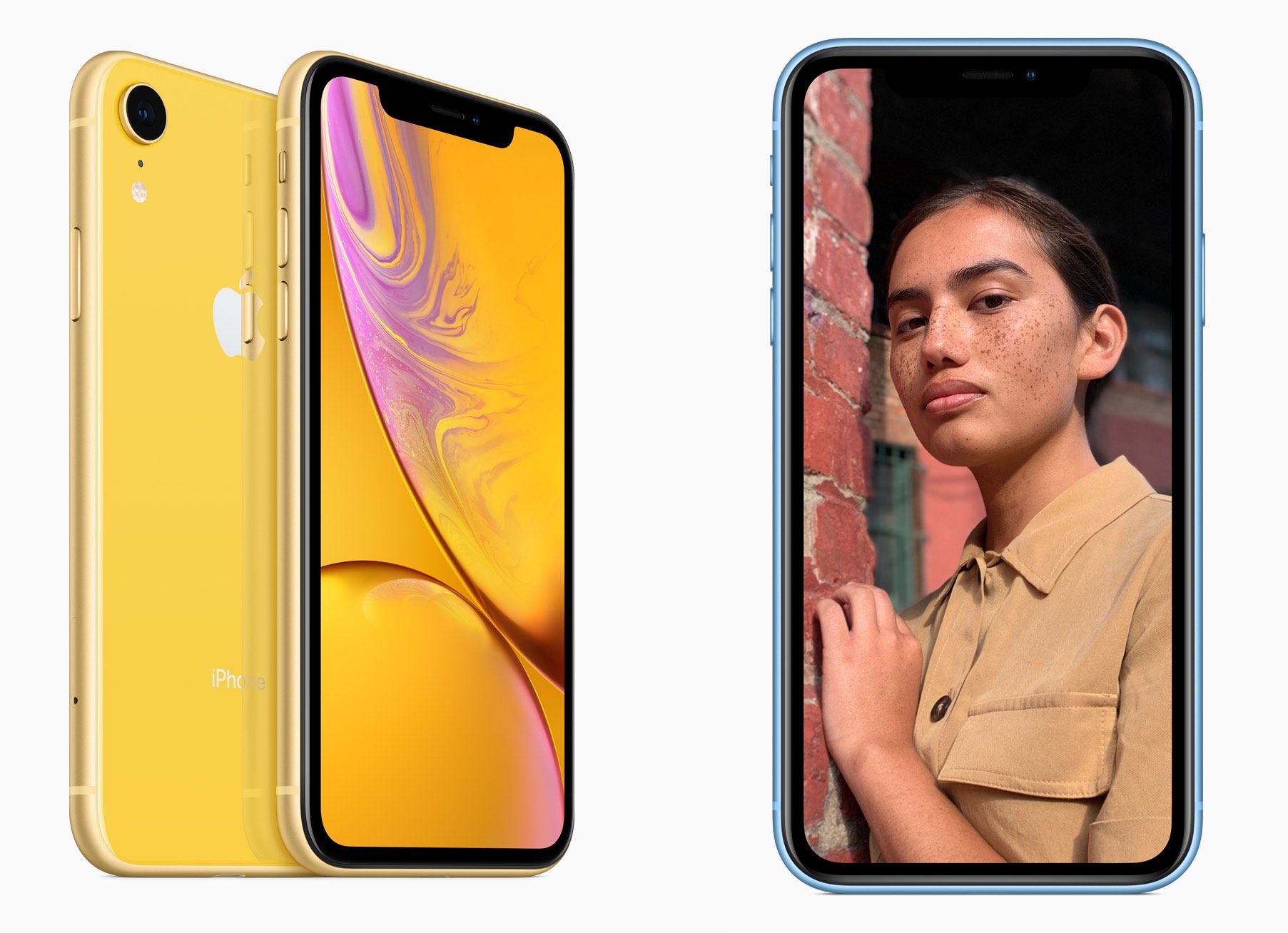 At the big Apple Event today in Cupertino, a new iPhone was revealed. Here are official photos we received from Apple, for a closer look.

From the product release:

The selfies and portraits below were shot with the new iPhone XR. Unbelievably great image quality.