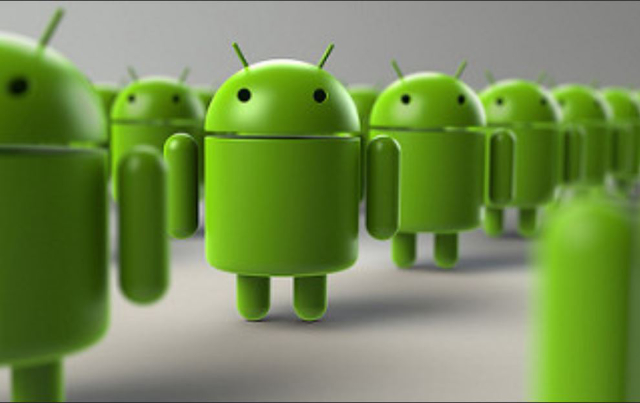 Sure, you can argue that it was an honest mistake made by Google's OS development team: they hadn't meant to screw with Android Pie users' handsets. Hell, as soon as it happened, Google hit the interwebz to admit to the mistake. But this oopsie-daisy speaks to a larger issue. No matter how much you paid for your handset, no matter whether you purchased it outright or subsidized it through your monthly phone bill, you don't truly own your phone. Or your tablet. Earlier this week, a lot of noise was made about an iTunes user discovering that the movies they thought they owned were no longer available.

We live in an age where many of the things that we assume we own were never truly ours. Act and shop accordingly.