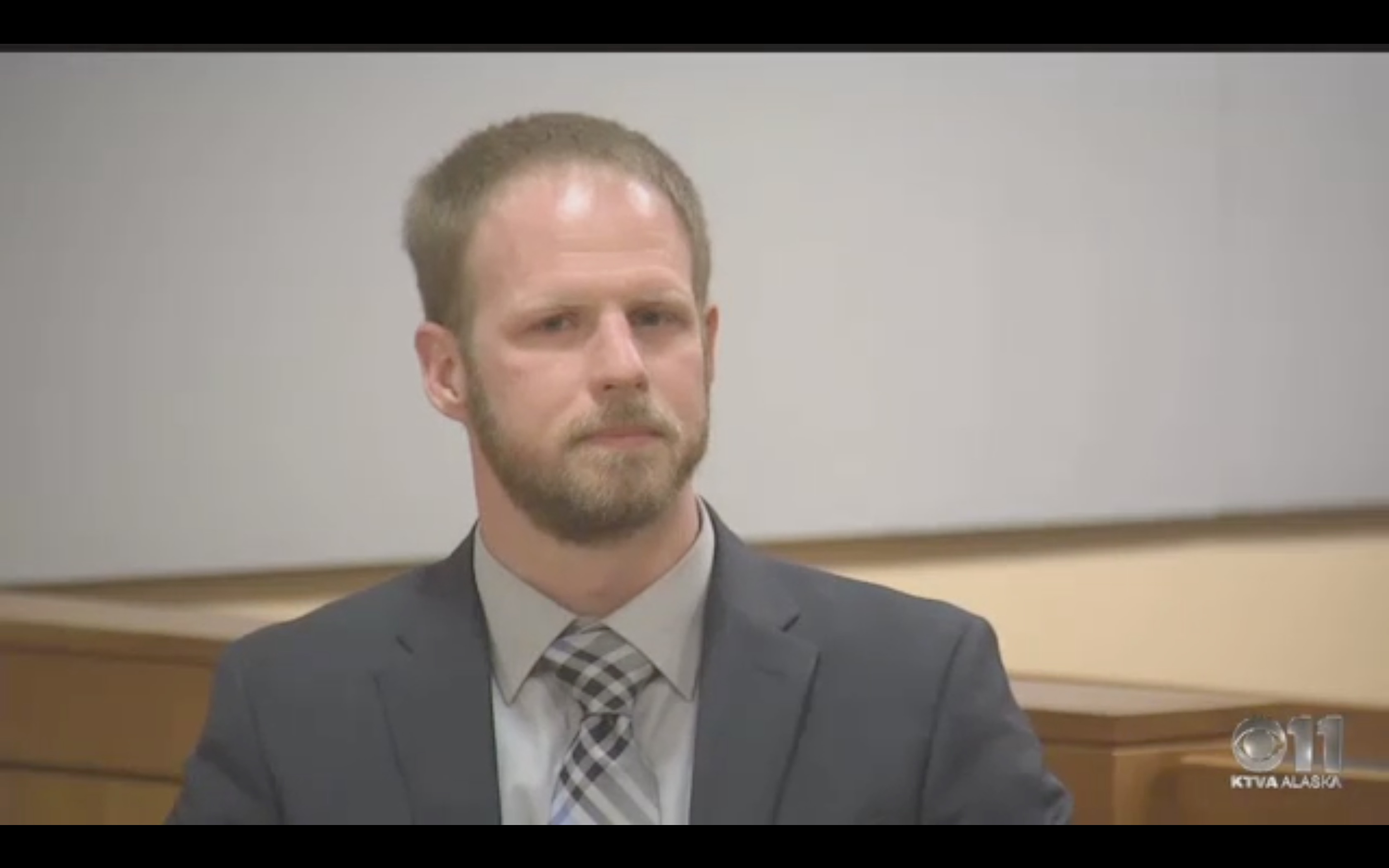 Anchorage Assistant District Attorney Andrew Grannik said Wednesday that Schneider lost his job working for the federal government as a result of the case, a consequence he called a "life sentence."

"I hope it doesn't happen," Grannik said. "That's the reason why I made the deal that I've made, because I have reasonable expectations that it will not happen. But I would like the gentleman to be on notice that that is his one pass -- it's not really a pass -- but given the conduct, one might consider that it is."

When given the opportunity to speak, Schneider offered no apology or recognition of the potential long-term impacts the assault might have had on his victim but highlighted the positive effects the case has had on his own life.

"I would just like to emphasize how grateful I am for this process," Schneider said. "It has given me a year to really work on myself and become a better person, and a better husband, and a better father, and I'm very eager to continue that journey."

Judge Michael Corey told Schneider, "This can never happen again." Well, actually it can, because you've released Schneider to the public, your honor.

The victim, who was not consulted about the plea deal Schneider received, is a Native American woman. Wickersham's Conscience asks us to consider the outcome of the case had the victim been white and the assaulter Native American:

Suppose the victim was a white teenage girl, and the perp was an Alaska Native male. Suppose the Alaska Native male had choked a high school cheerleader unconscious and then jerked off on her helpless body. Do you think Superior Court Judge Michael Corey would have given the perp no prison time? This is just a thought experiment, mind you. But think about it while we examine the Department of Law’s three excuses for indulging in what sure looks like White Privilege.

Mad at the judge who approved the plea deal for the man who choked and ejaculated on a woman in Eagle River? Judge Michael Corey is up for a retention vote. We can vote him out in November. #Alaska #akelect pic.twitter.com/wraRub74aX

Lawmakers in Turkey are hoping to pass a bill that would allow men who have sex with minors to avoid going to prison if they agree to marry their victim, reports The Independent. From the article: United Nations agencies warned the bill would generate a landscape of impunity for child abuse and leave victims vulnerable […]