Florida man insists he only drank at stop signs 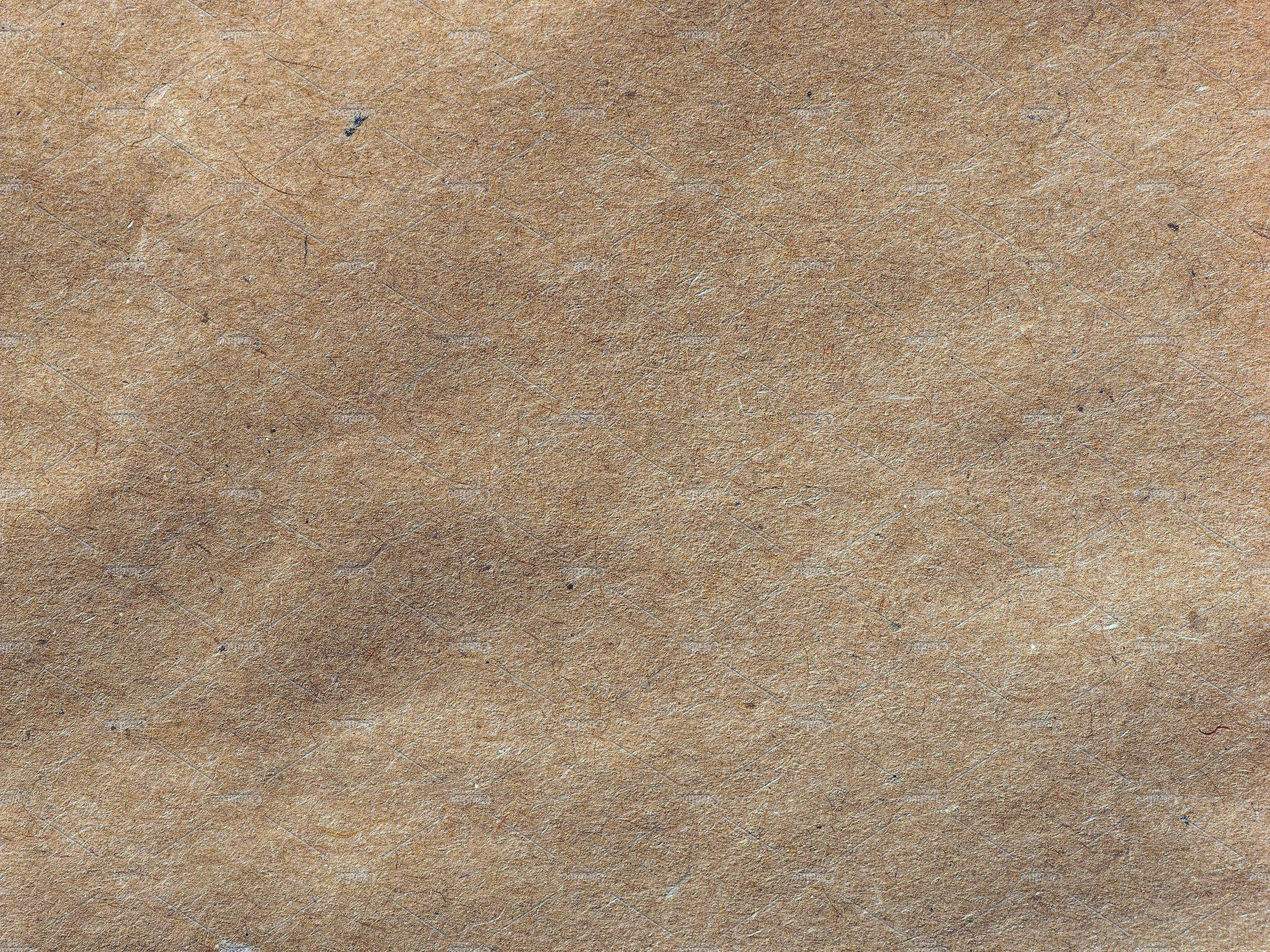 69-year-old Earle Stevens Jr. drove his car "over and over" into another motorist's vehicle at a McDonald's drive-through lane in Vero Beach, Florida. Police pulled him over, noted the smell of alcohol, and asked him about that open bottle of bourbon in the passenger seat, wrapped in brown paper.

When I asked him where he was drinking he stated, "Stop signs." He further explained that he was not drinking while the car was moving and only when he stopped for stop signs and traffic signals. I asked him again how much had had to drink today and he stated, "Four drinks." This was more than his original statement of three drinks.

Well, he'd been pulled over and the vehicle was stationary. Of course he'd had another!

He blew .15 and was charged with misdemeanor DUI, according to reports. [The Smoking Gun and The Miami Herald]