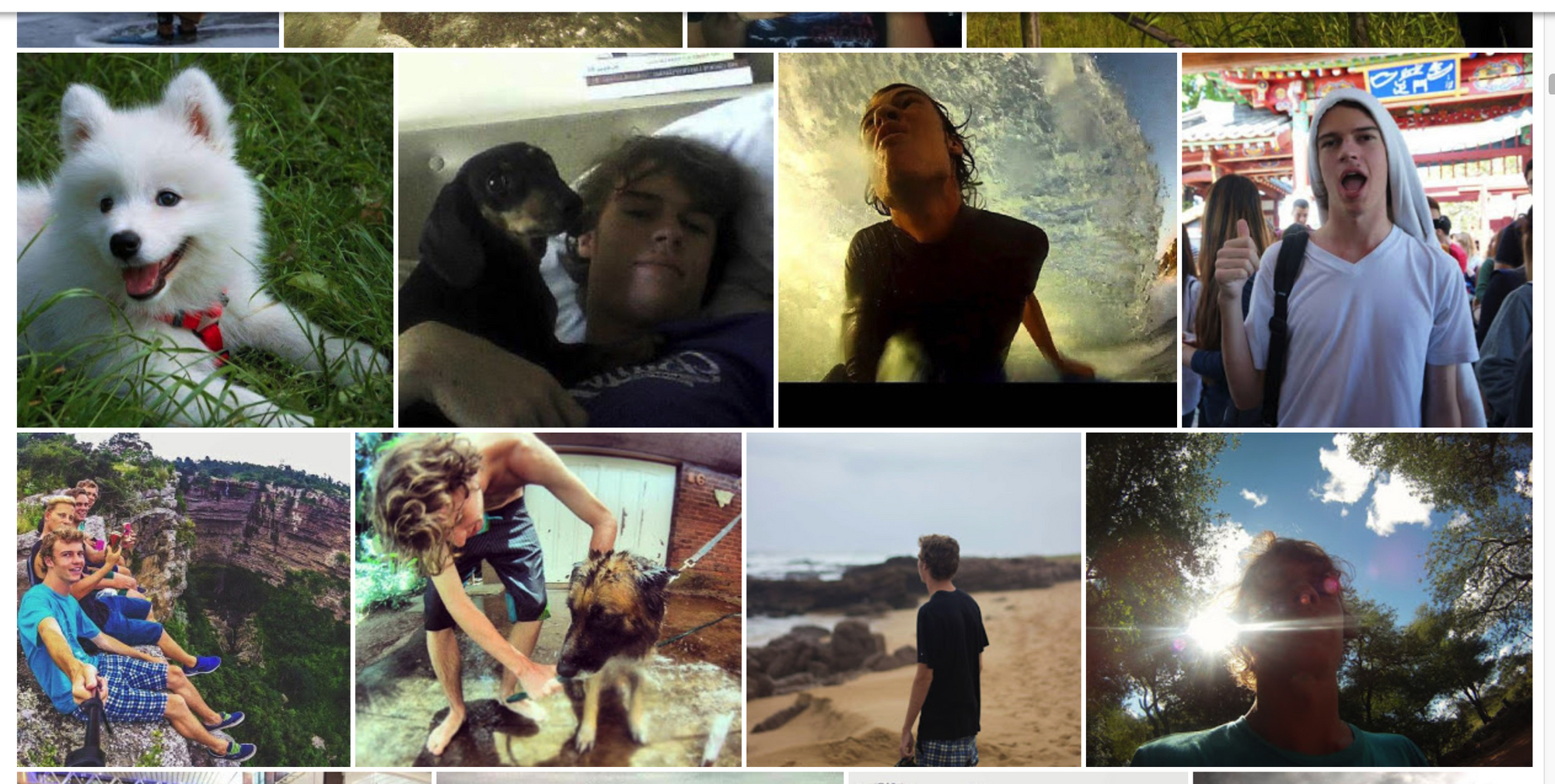 Ronald Langeveld has had enough, but realized you have to do more than simply quit: you gotta get years of your stuff out, too. He posted instructions on exfiltrating all your photos, comments and posts before ridding yourself of Facebook.

4) Now you've got a whole lot of options

It's heartening to see people scrambling out of the dopamine trough, but the truth is we mostly fall back in. Drug-addiction metaphors are strained; gambling seems the better analogy.

This vaguely comports to the methods I saw and knew in 1990s London. The proper way was to start with oil and use a grill brick [Amazon], but the reality is you will still need lots of environmentally unsound liquids. The mystery degreaser is Swisher but Ecolab is exactly the same stuff and widely available. […]

While it seems awfully unfair for the rabbit I guess this is how most ‘genii in a lamp’ interactions go. I thought said rabbit was sufficiently specific in its request and yet it still gets nada.