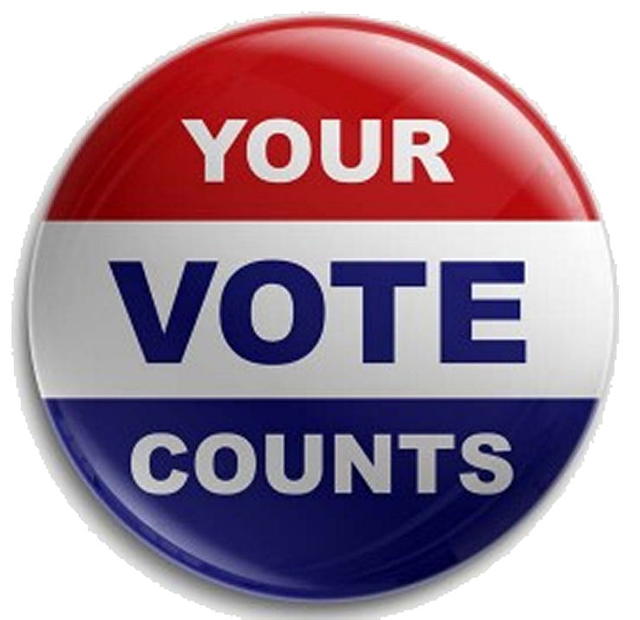 Whether this massive registration will translate into a whack of voters turning up to cast their vote remains to be seen. Hopefully, by the time November rolls around, folks will have it in them to understand that participating in the United States' particular form of democracy isn't just a right. It's also a vital responsibility.