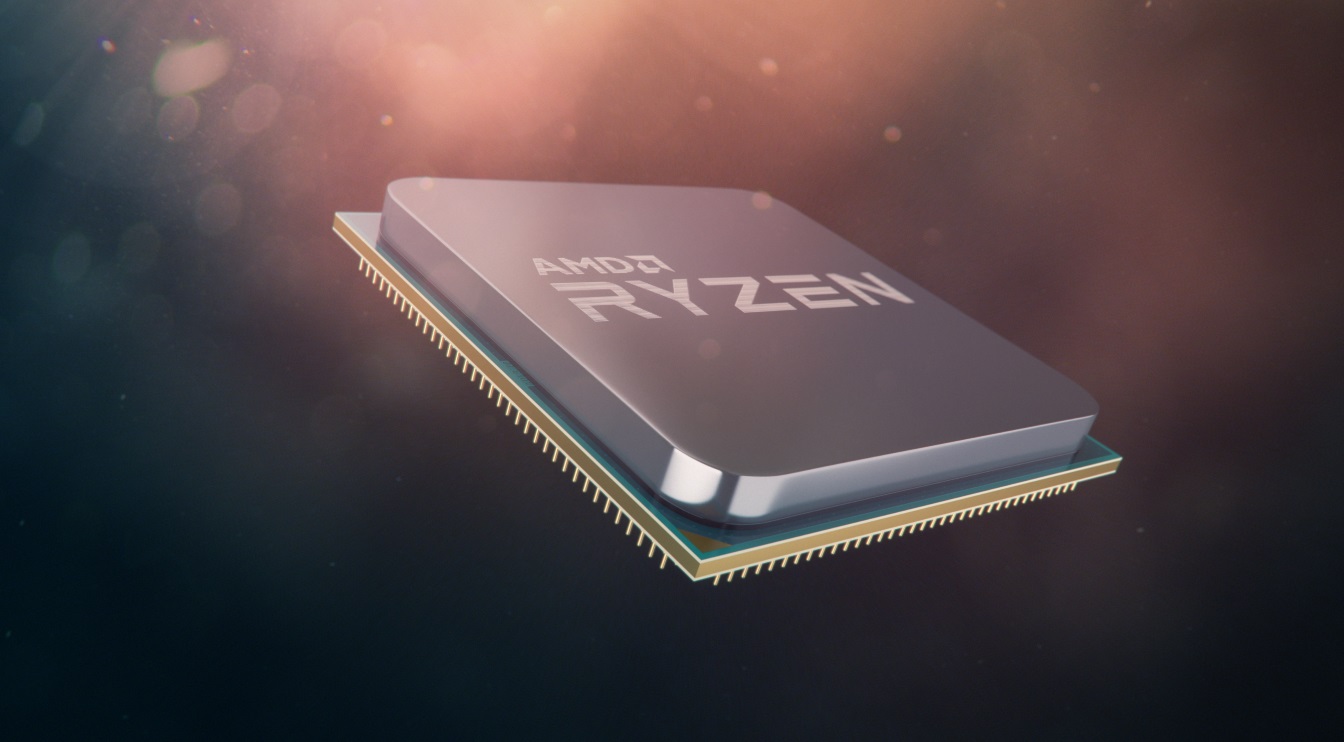 Intel reportedly published rigged benchmarks designed to make its new i9 chips look better than the competition, while holding tech media to an embargo on publishing reviews or independent tests.

Intel — or to be precise, a company Intel hired to create a whitepaper on Core i9 gaming performance — has crossed that line. According to Forbes, Intel contracted with Principled Technologies to distribute a whitepaper containing various claims about gaming performance between Intel’s upcoming Core i9-9900K and Core i7-8700K and the AMD Threadripper 2990WX, 2950X, and Ryzen 7 2700XSEEAMAZON_ET_135 See Amazon ET commerce. With AMD having surged into competitive positioning in the past 18 months and Intel taking heat from its 10nm delays, Chipzilla has every reason to push a narrative that puts it in the driving seat of gaming. But Intel is using this whitepaper to claim that it’s up to 50 percent faster than AMD in gaming based on Ashes of the Singularity in particular, and that’s where the problems start. The Intel results are somewhat higher than we’d expect, but the AMD CPUs — particularly the Ryzen 7 2700X — are crippled.

The wheeze, as described, is simple enough: the AMD-based test rig was thrown together with stock parts and inappropriate software settings, whereas the Intel system was rigorously customized and optimized, with this fancypants $70 cooling fan installed. Then they restricted tests to settings and resolutions that favor Intel's chips.

Intel seems to be in more trouble than it's been in for years. As for the press, when we honor embargos after finding another source for the news or finding out that it's bullshit, it's not really an embargo: it's just an NDA, and we're doing PR work for free.

I like the name of the third-party benchmarking company Intel hired, Principled Technologies. I'm considering starting Honest Bob's Benchmarks and going into competition with them.