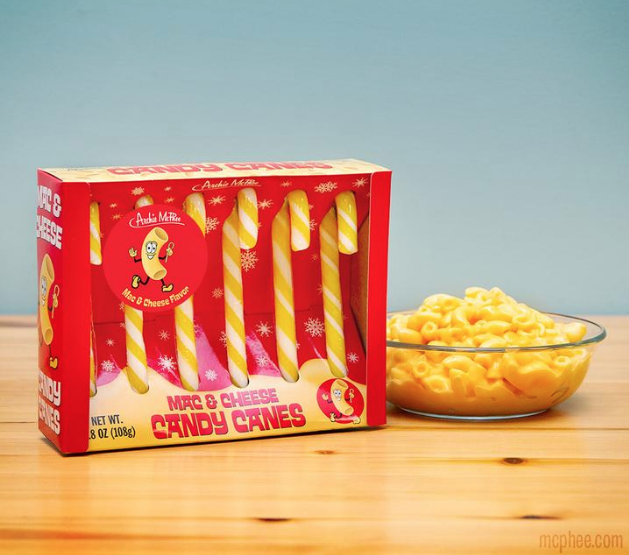 Get a box while you can for $5.95/each. If they do end up selling out, don't sweat it. There's plenty of those Clamdy Canes (their clam-flavored candy canes) to go around.