UPDATED: The US Patent and Trademark Office is ready to hand over an exclusive trademark for "Dragon Slayer" for fantasy novels 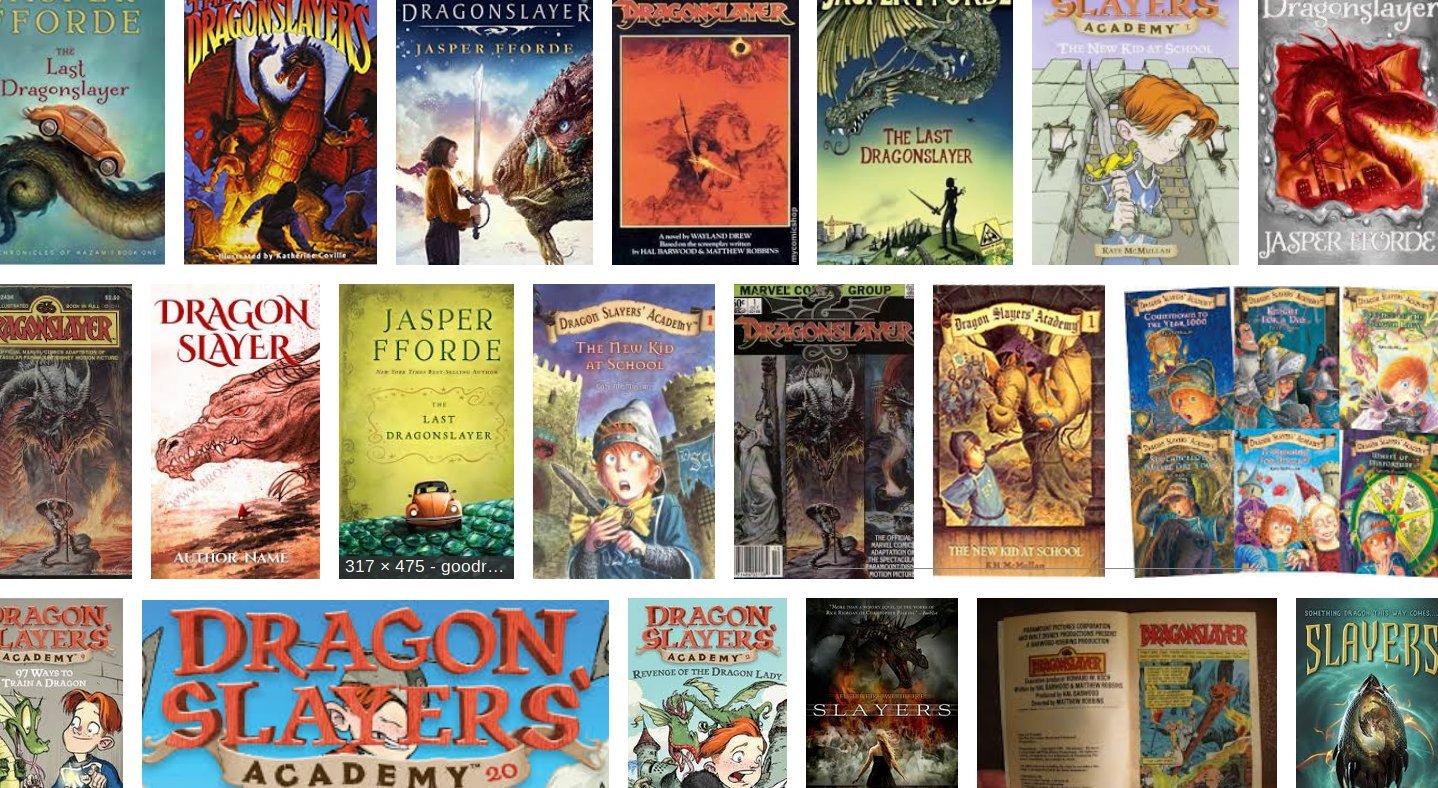 Update: The USPTO has withdrawn this from publication for "further review."

Michael-Scott Earle, a self-publisher of "pulp harem fantasies" is seeking a trademark on the use of "Dragon Slayer" in connection with fantasy novels.

Amazingly, the US Patent and Trademark Office thinks this has enough merit to proceed. Jason A Holt writes, "The USPTO, after receiving letters of protest containing over 100 pages of evidence that the phrase 'Dragon Slayer' is widely used in the book business, has decided to publish 'Dragon Slayer' for opposition. In other words, the examining attorney thinks it's A-OK as a trademark. Now everyone who wants to stop it will have to lawyer up."

Earle is a serial trademark offender: he also sought a trademark on book covers featuring "one or more human or partially human figures underneath, at least one of the figures holding a weapon; and an author's name underneath the figures; wherein the title/series and author's name are depicted in the same or similar coloring."