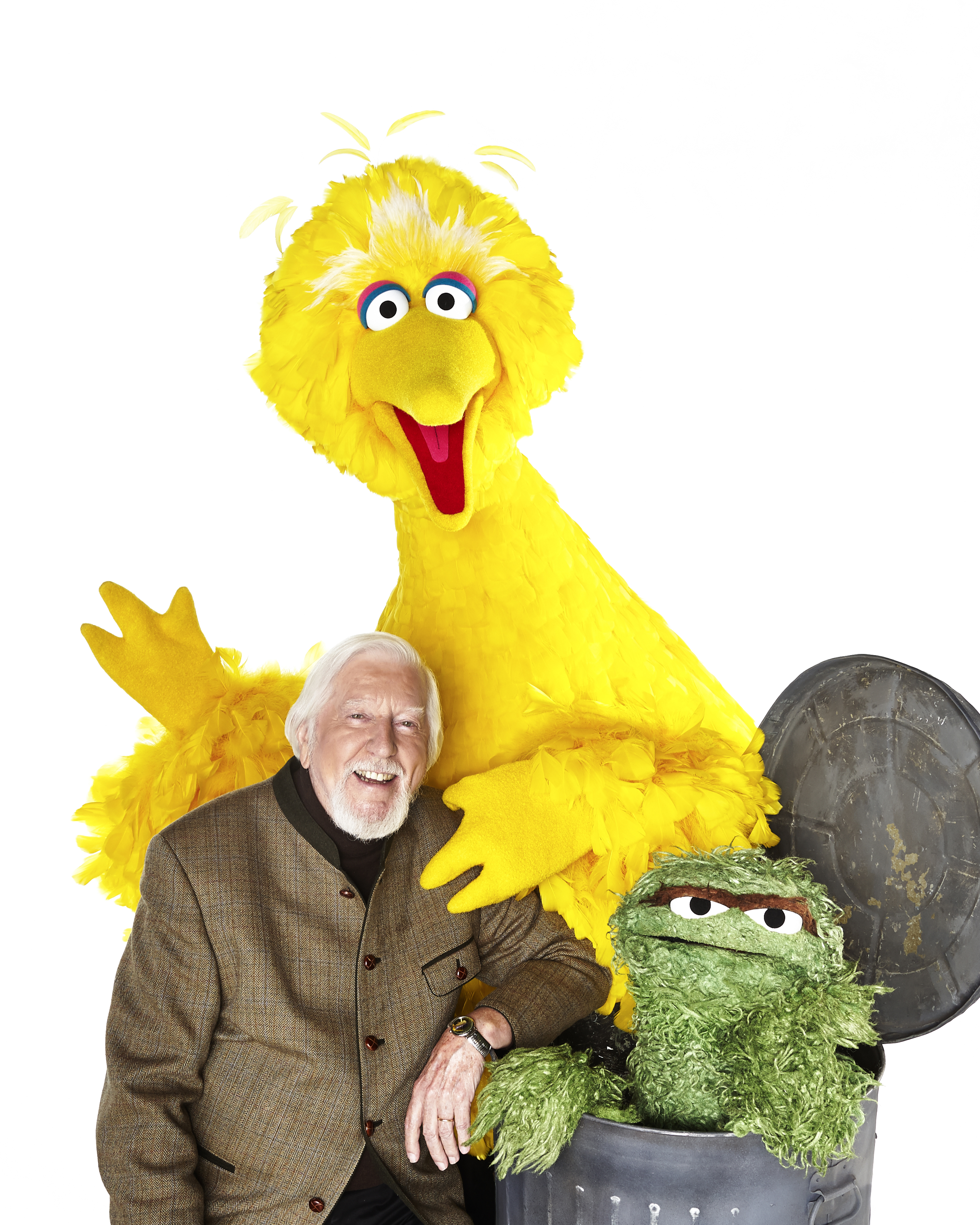 Also, if you haven't seen the 2014 documentary about Spinney titled I Am Big Bird, I urge you to do so. It's a truly beautiful portrait of a deeply creative man who chose to live his most authentic life. I won't lie, it made me cry.

Thank you, Caroll, for all you've done and for being true to who you are.

A 2015 interview with Spinney: The Man Who Became Big Bird