Palantir may IPO at valuation of up to $41 billion 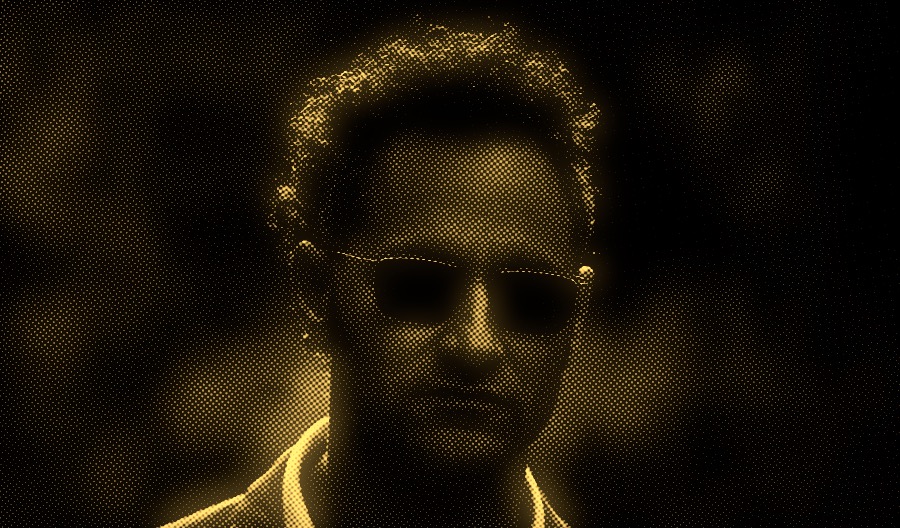 The firm was founded by Peter Thiel, and is known for ability to analyze extremely large data sets for intelligence agencies and governments worldwide. The U.S. government credits Palantir with help assassinating Osama bin Laden, and disrupting various terror organizations.

A Palantir Technologies Inc. IPO could be one of the biggest we've seen this decade, reports Rob Copeland at the Wall Street Journal:

Palantir is discussing with investment banks Credit Suisse and Morgan Stanley plans to go public as soon as the second half of 2019, the people said. Some bankers have told the firm it could go public with a valuation of as much as $41 billion—depending in part on the timing—or twice what it was most recently valued by private investors, the people said.

People familiar with the plans said they remain in flux, and that Palantir could ultimately decide to stay private or offer shares at a lower price to what is being discussed.

Other well-known startups considering IPOs in the months to come include workplace instant-messaging app Slack Technologies Inc. and delivery service Postmates Inc., the Journal has reported.

The proposed valuation for Uber is around 12x its expected $10B-$11B in revenue this year.