The American right loves forms, paperwork and other bureaucracy 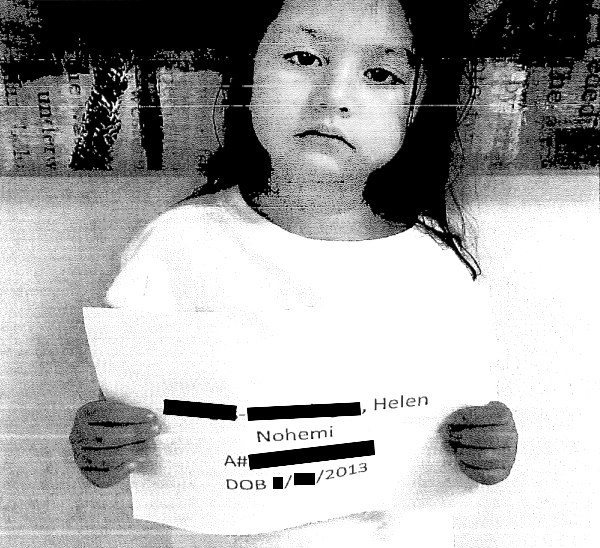 The American right spent generations lauding the "free enterprise" spirit of "cutting red tape," contrasting its private sector ethos with the stodgy, Stalinist ways of the USSR, where bureaucrats weaponize forms and other paperwork to oppress the citizenry.

But anyone who's dealt with the US private sector knows how much big business loves its forms, from the clickthrough agreements that sign your life away every time you turn around to the waivers you have to sign to rent a car, check into a hotel, or enroll your kid in gymnastics class (I took my family for belated flu shots at CVS last night and the paperwork took more than 30 minutes).

David Graeber's Utopia of Rules makes this point with savage force. So much of this fetishization of forms boils down to the libertarian love affair with the "contract" and the idea that the state's true legitimate purpose is enforcing contracts. The natural progression here is that if you have the bargaining power to force people to sign abusive contracts, then every time you do so, you are helping the market's invisible hand to sort the galty "job creators" from the "takers" and ensuring that the "takers" get their due in the form of shitty, confiscatory contracts. Note that taking steps to improve your bargaining position is only a valid course of action for the rich: if workers band together through collective bargaining, that is (for some reason) and illegitimate action that "distorts markets."

(Remember when Wells Fargo forged 2,000,000 Americans' signatures to open fake accounts, then argued that the fine-print over those forged signatures that waived the right to sue for fraud was enforceable?)

And no one loves abusive form-filling more than right-wing, "business friendly" governments, like the Trump administration, which made headlines recently by forcing a 5 year old Honduran girl to sign an English-language form waiving her asylum rights.

The right's fetishization of "law and order" means that once you've signed a legal form, the form is legal, regardless of whether you're five years old, or speak the language in which the form was written. It's straight out of a Bukowski poem:

The absolute deference to contracts encourages companies to simply mandate that their customers or employees sign forms waiving as many of their rights as possible. So we get arbitration agreements, which specify that if the company wrongs you, you can’t take them to court even if they egregiously violated the law. Instead, you have to accept the binding decision of a private arbitrator. We also get “class action waivers”: You forfeit your right to participate in a class action lawsuit. Oh, and for employees, non-compete agreements: You agree that if you leave the company, you won’t go to work for a rival company… meaning that you won’t get another job in your field.

It’s obvious why these contracts have no legitimacy: There’s a gigantic power imbalance between the entity offering the contract and the person agreeing to it. If I have to work, and all of the employers want me to forfeit all of my rights as a condition of working, then unless I want to go without work I have to forfeit my rights. Which means I don’t really have any rights at all! We on the left understand that the libertarian notion of “consent” is often a fiction. Contracts aren’t negotiated by parties of equal bargaining power.

But there’s this weird notion, not uniquely American but definitely particularly strong here, that the form is all that matters. If a confused old person gets bamboozled into signing away their life savings, well, they signed. If a poor person signs a layaway contract, making far more in installment payments than the item is actually worth, but then misses a payment, if the contract says the item can be repossessed, well, the person should have been more responsible. If your insurance contract contains a clause you didn’t know about, which renders the whole policy worthless in exactly the sort of situation you thought you were insuring yourself against, well, why didn’t you read the contract more closely?

The Cult of the Form [Nathan J Robinson/Current Affairs]