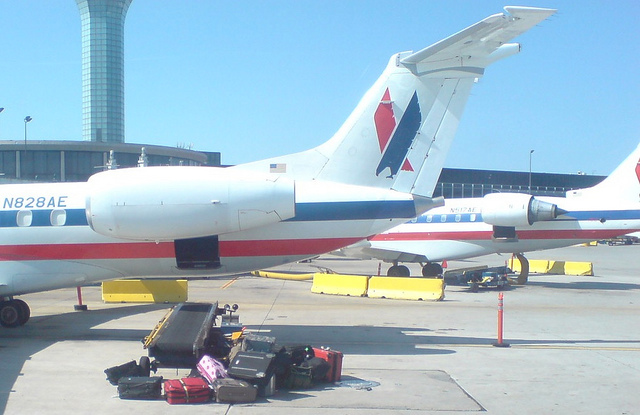 An American Airlines mechanic who wanted overtime was arrested yesterday for deliberately damaging a plane ready to take 150 people from Miami to the Bahamas. According to CNN: Abdul-Majeed Marouf Ahmed Alani has been charged with “willfully damaging, destroying, disabling, or wrecking an aircraft, and attempting to do so,” according to a criminal complaint filed […]