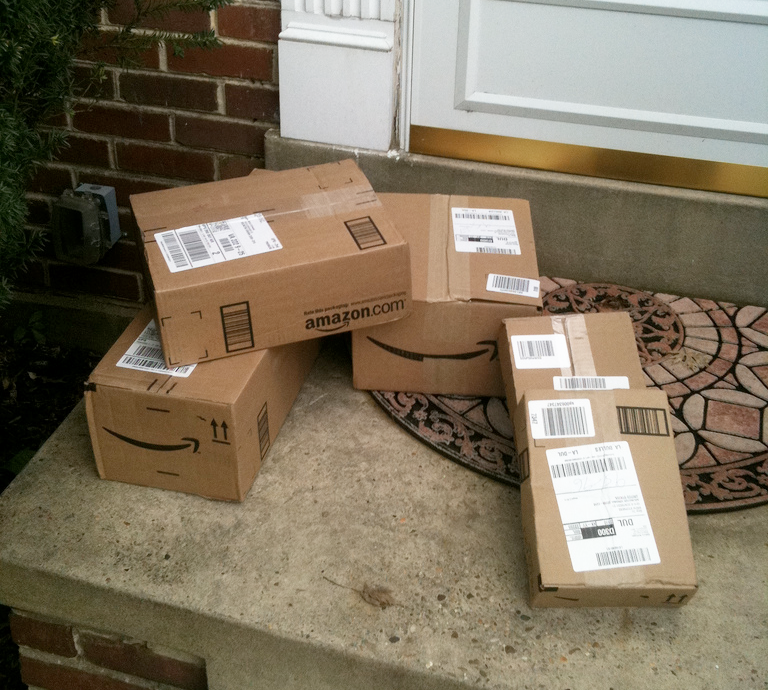 In late 2013, the United States Postal Service entered into an agreement with Amazon to deliver its packages alongside the regular mail and, on Sundays, to deliver their packages exclusively. Because the USPS receives no federal funding and was operating in a multi-billion dollar loss, it was thought that this agreement would generate much-needed revenue for them, and it has.

However, not surprisingly, it's the USPS workers that are taking the brunt of this agreement for it to work. They are now often working Sundays, holidays, and not getting consistent days off.

There were a few quotes that jumped out at me:

"It’s a network [Amazon] can tap into and just feed their packages through without having to establish their own network. It’s the dependability… There’s also just no limit to how much [USPS will] make us work. There’s no limit on days worked in a row with the Postal Service—for RCAs [rural carrier associates] and CCAs [city carrier assistants] at least."

I don’t know if the tendency to overwork the employees [happened] before Amazon, but the Postal Service just refuses to treat their employees like humans, and we deliver Amazon packages until we drop dead.

"We have a lot of instances of heat stroke. Every morning, when it’s gonna be hot, the postmaster walks around, reads his little spiel like, 'Stay hydrated. If you need to take a break, take a break in shade. Safety’s your responsibility.' But when they yell at you to your face about being faster and faster every single day—when the fuck are you supposed to take a break? So it’s like, 'Do you want me to be fast, or do you want me to not get heat stroke?' They just tell you these things so that the blame isn’t on them. No matter what, it’s your fault. You’re either slow, or you’re dead. It’s very dystopian. It’s kind of a nightmare right now.

Ugh. We're better than this, aren't we?

Read the entire interview (and weep): Confessions of a U.S. Postal Worker: “We deliver Amazon packages until we drop dead.”