A 1990s "talking paper" technology that didn't catch on 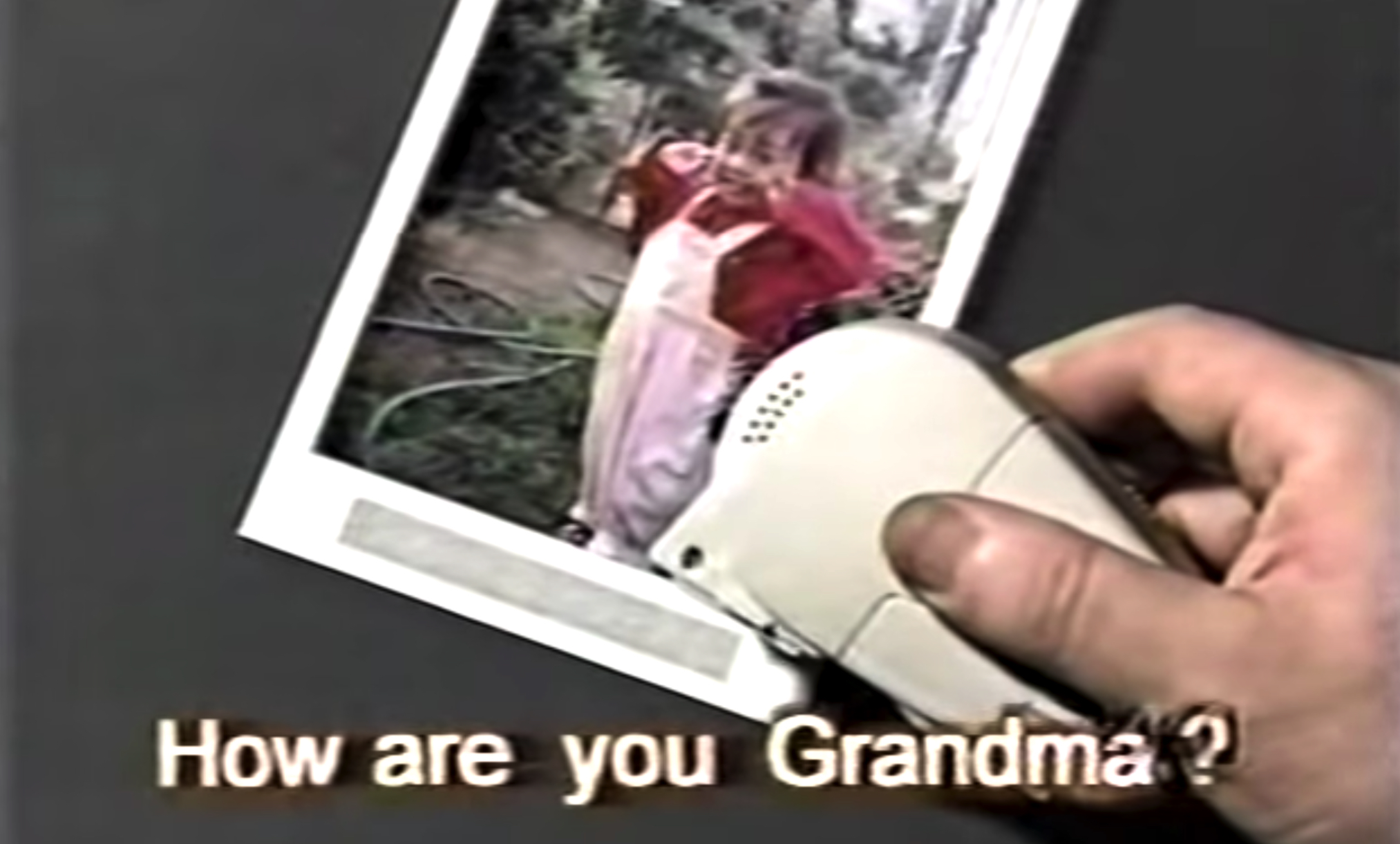 Talking Paper was oddly similar to CueCat. A recorded message up to 50 seconds long is printed onto a photo or postcard as matrix barcode. The recipient runs a handheld reader gadget over it, which plays the message.

There doesn't seem to be much information to be found about it; the video was uploaded to Mimo's 808Crate on YouTube and shared on social media.