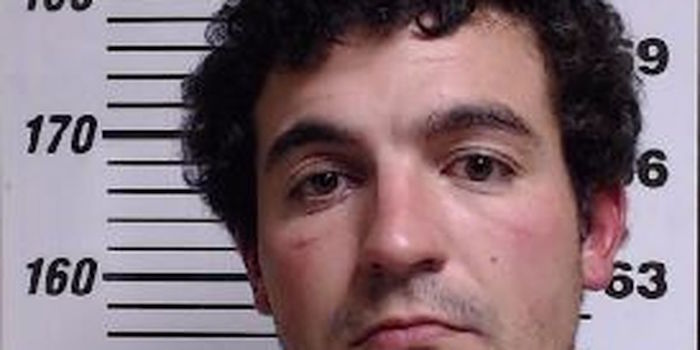 When you’re overweight, taller or shorter than average or otherwise physically different from the vast majority of folks, shopping for clothing sucks. Speaking from past experience, there’s something dreadful about walking into a mall and knowing that only a handful of stores will carry clothes that not only fit, but flatter your body type. Even […]

In August Patrick Quinn, a 27-year-old police officer in a Houston, Texas suburb, pulled over a driver and spotted marijuana paraphernalia in her car. He told her he would not arrest her if she would let him lick her feet or give him her underwear. He is no longer a police officer and was sentenced […]

Science journalist John Rennie is an amazing story teller. In this recording from Story Collider, he explains how he became the lab safety officer in his post-undergrad biology laboratory in the early 1980s (it involves being the only person who was concerned when other people started scooping up mercury with their bare hands). The peak […]