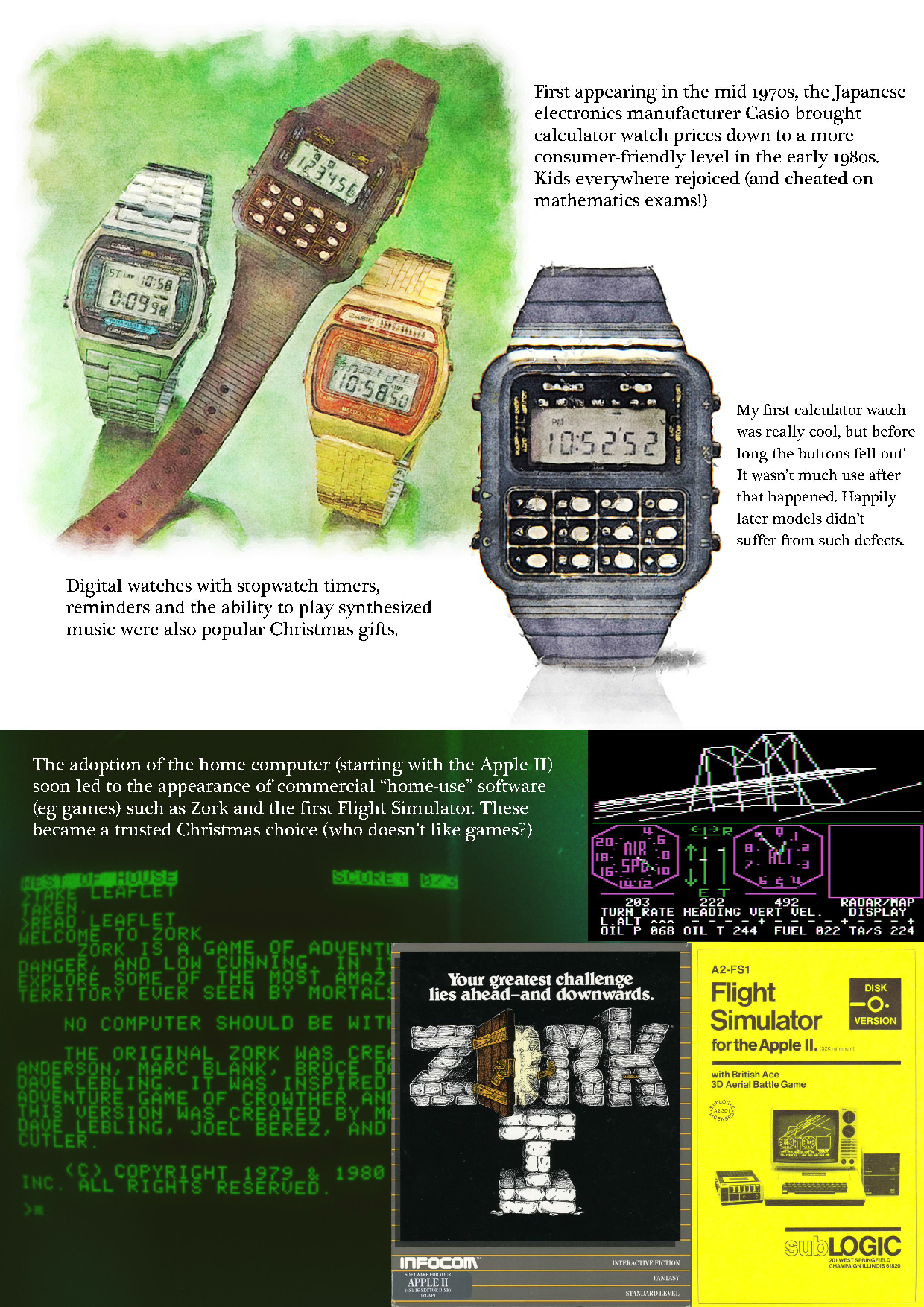 Australia's Paleotronic is celebrating Christmas with twelve posts celebrating the best seasonal computer ads of the years between 1980 and 1992; today is day 1: 1980, in all its Coleco gloriousness. (Thanks, Gnat!)