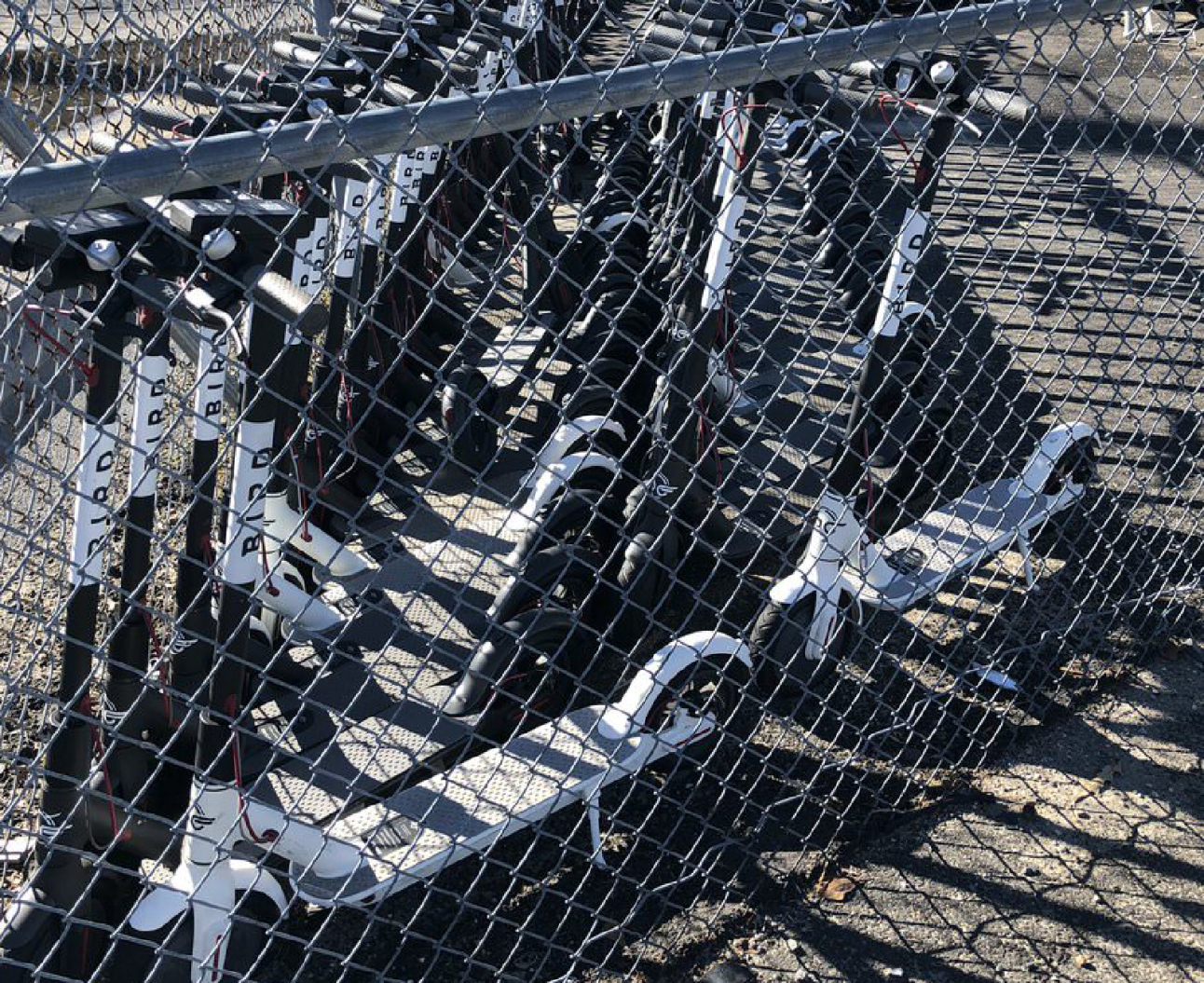 When scooter companies like Bird started illegally deploying their gadgets in city streets, there was intense interest in both the street value of the components to be found within each of these VC-backed ewaste-in-waiting devices, and tactics for hotwiring them.

Now, with hundreds of these scooters abandoned and rotting in impound lots, likely never to be recovered, maybe now is a good time to invest in a $30 scooter "conversion kit", which ships direct from China, and plugs-and-plays to convert one of these scooters to a "personal scooter," with all recovery and payment components permanently disabled.

The subject of this conversion are scooters deployed by Bird, which are in actuality Xiaomi MIJIA M365 scooters with a few added electronics to connect to the Internet. The ‘conversion kit’ for a Bird scooter comes directly from China, costs $30, and is apparently a plug-and-play sort of deal. The hardest part is finding a screwdriver with the right security bits, but that again is a problem eBay is more than willing to solve.

Right now, [humanbeing21] is in contact with a towing company that has well over a hundred Bird scooters on their lot, each accruing daily storage fees. Since these scooters only cost about $400 new, we’re probably well past the time when it makes sense for Bird to pay to get them out of storage. This means they’ll probably be heading for an auction where anyone can pick them up — all of them — for a hundred bucks or so.

Right now, scooter hacking is becoming one of the most interesting adventures in modern-day hacking. You’ve got batteries and electronics and motors just sitting there, ready for the taking (and yes, through these auctions you can do this legally). We’re looking at a future filled with 18650-based Powerwalls from discarded electric scooters and quadcopters built around scooter motors filling the skies. This is cyberpunk, and we can’t wait to see the other builds these scooters will become.

Convert a Bird to a Personal Scooter [Scooter Talk]