Interesting logos are being replaced with boring ones 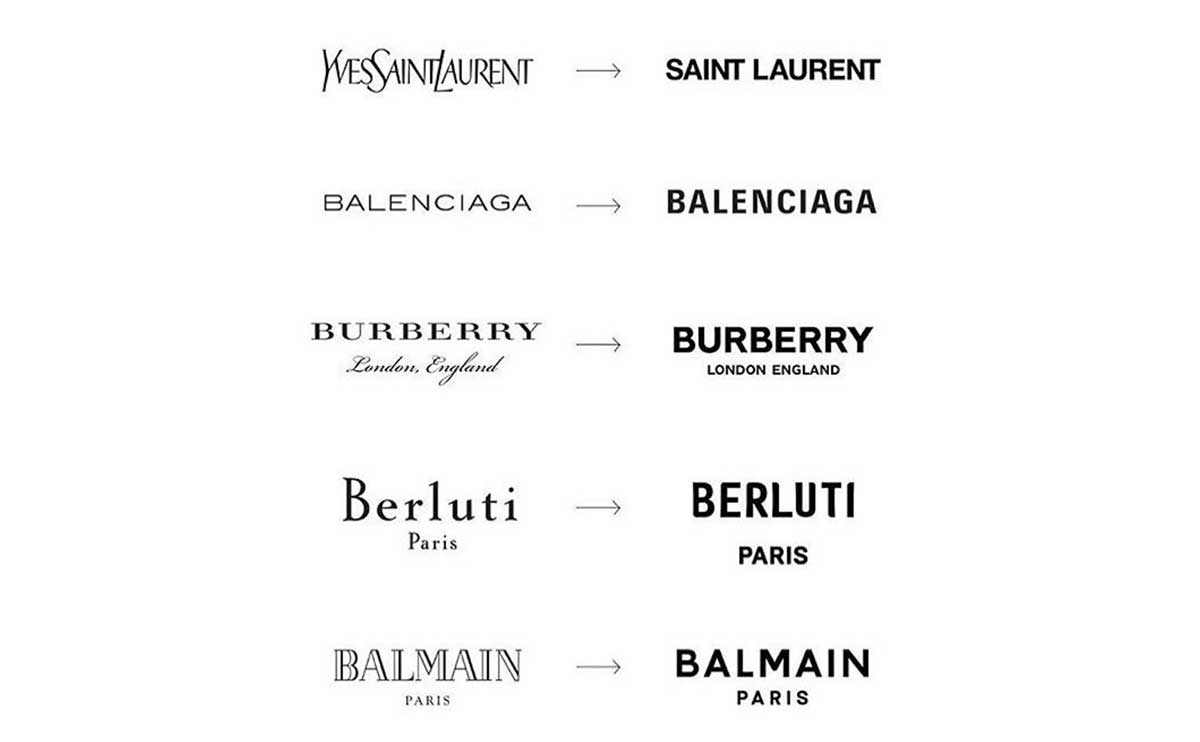 The trend is to make distinctive logos all look the same by using bold san serif typefaces.

EVERYBODY FALL IN LINE! pic.twitter.com/B9JU5nvpMu