Bryan Adams to Canadian parliament: extending the term of copyright enriches labels and other intermediaries, not artists 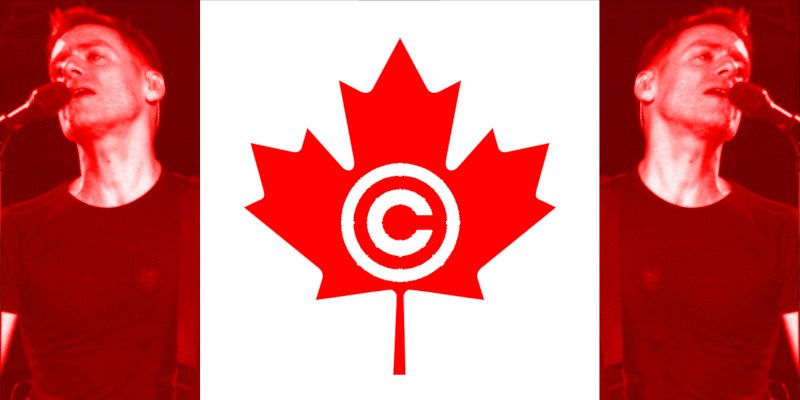 Bryan Adams has followed up on his earlier advocacy for a new Canadian copyright deal that benefits artists with a submission to the Canadian Heritage Committee's copyright consultation that argues against longer copyright terms, saying that these enrich large "intermediaries" (entities that sit between artists and their audiences, like record labels and collecting societies) and not artists.

Instead of longer terms (which just mean that intermediaries get to milk creators' works for longer periods), Adams favours shortening the reversion term: this is the term after which an artist can demand to have their copyrights restored to them, even if their contracts say that they have signed away the copyright forever. In the US, the reversion term is 35 years and it's proved a boon to artists, especially those who were defrauded of their copyrights -- I'm told that George Clinton just successfully used this to reclaim the rights to Atomic Dog.

Adams raises two key concerns. First, he notes that copyright term extension provides little or no benefit to creators, who will have died decades before the extended protection kicks in. Indeed, as I stated to the Industry committee during my appearance, there is no evidence that creators today drop creative activities due to a perceived lack of incentive that comes from protection that runs for 50 years after their death rather than 70 years.

Second, Adams rightly distinguishes between creators and intermediaries, which presumably include music labels, publishers, distributors, and copyright collectives. It is those intermediaries – not individual creators – who have persistently lobbied for copyright term extension. In fact, while the Standing Committee on Canadian Heritage chaired by MP Julie Dabrusin painted itself as being chiefly concerned with assisting creators, the reality is that its witness list was dominated by intermediaries. The full witness list included a few artists and authors, but industry associations, copyright collectives or other intermediaries were far more prevalent. A key test for the committee as it crafts its recommendations will be whether it heeds Adams’ call to distinguish between creators and those that purport to speak on their behalf amid his reminder on who really benefits from copyright term extension.