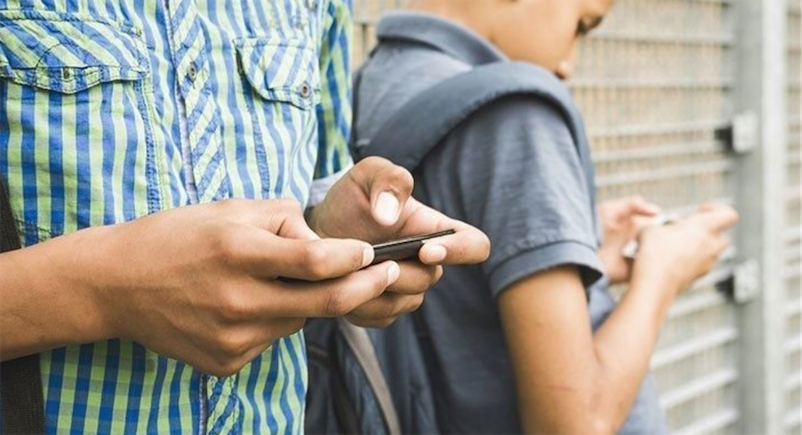 In a previous paper, Przybylski and colleague Netta Weinstein demonstrated a “Goldilocks” effect showing moderate use of technology—about one to two hours per day on weekdays and slightly more on weekends—was “not intrinsically harmful,” but higher levels of indulgence could be. And in a 2015 paper Odgers and a colleague reviewed the science addressing parents’ top fears about technology and found two important things: First, most of what happens online is mirrored offline. Second, effects really do depend on the user; benefits are conferred on some whereas risks are exacerbated for others, such as children who already suffer from mental health problems.