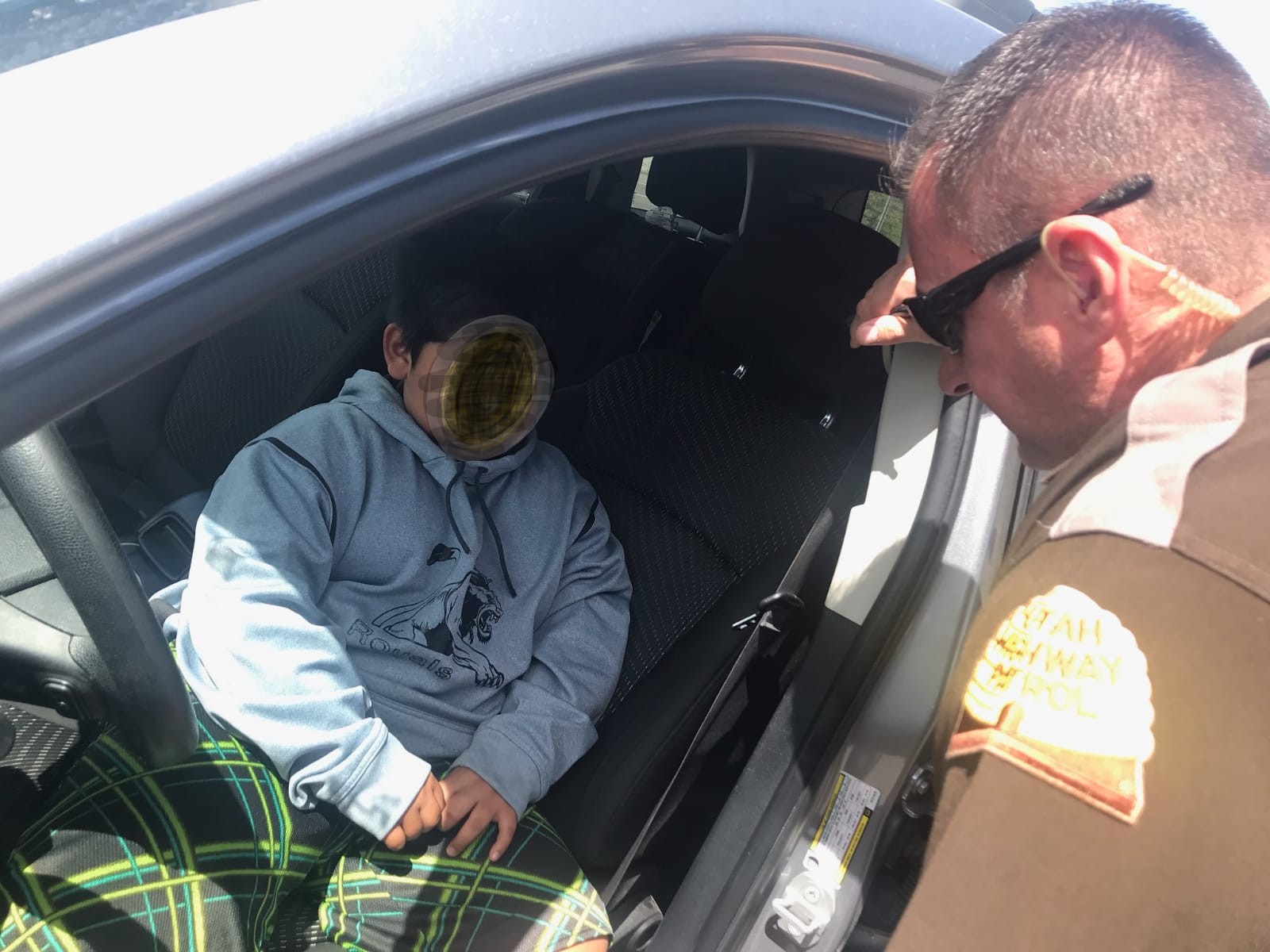 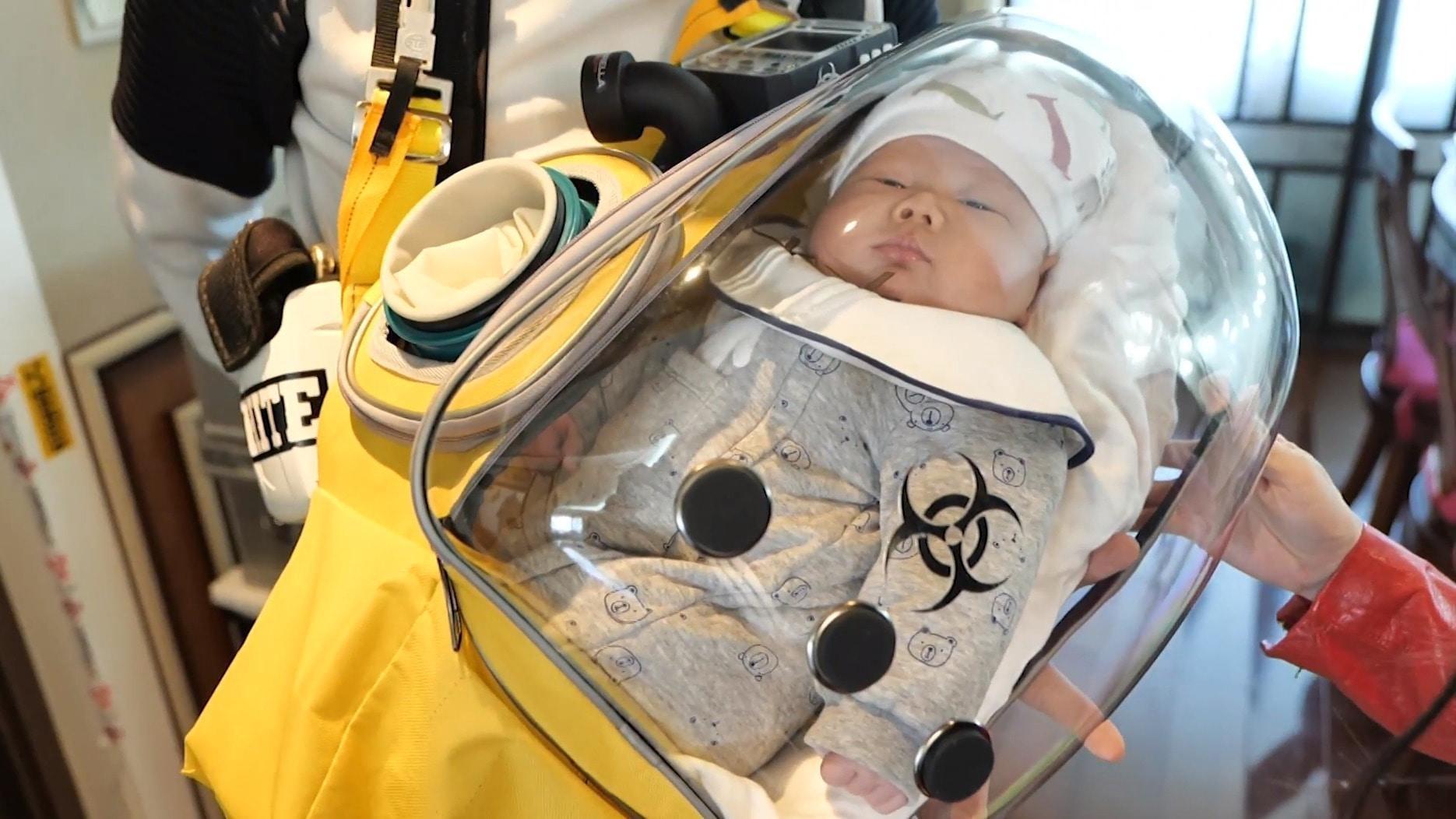 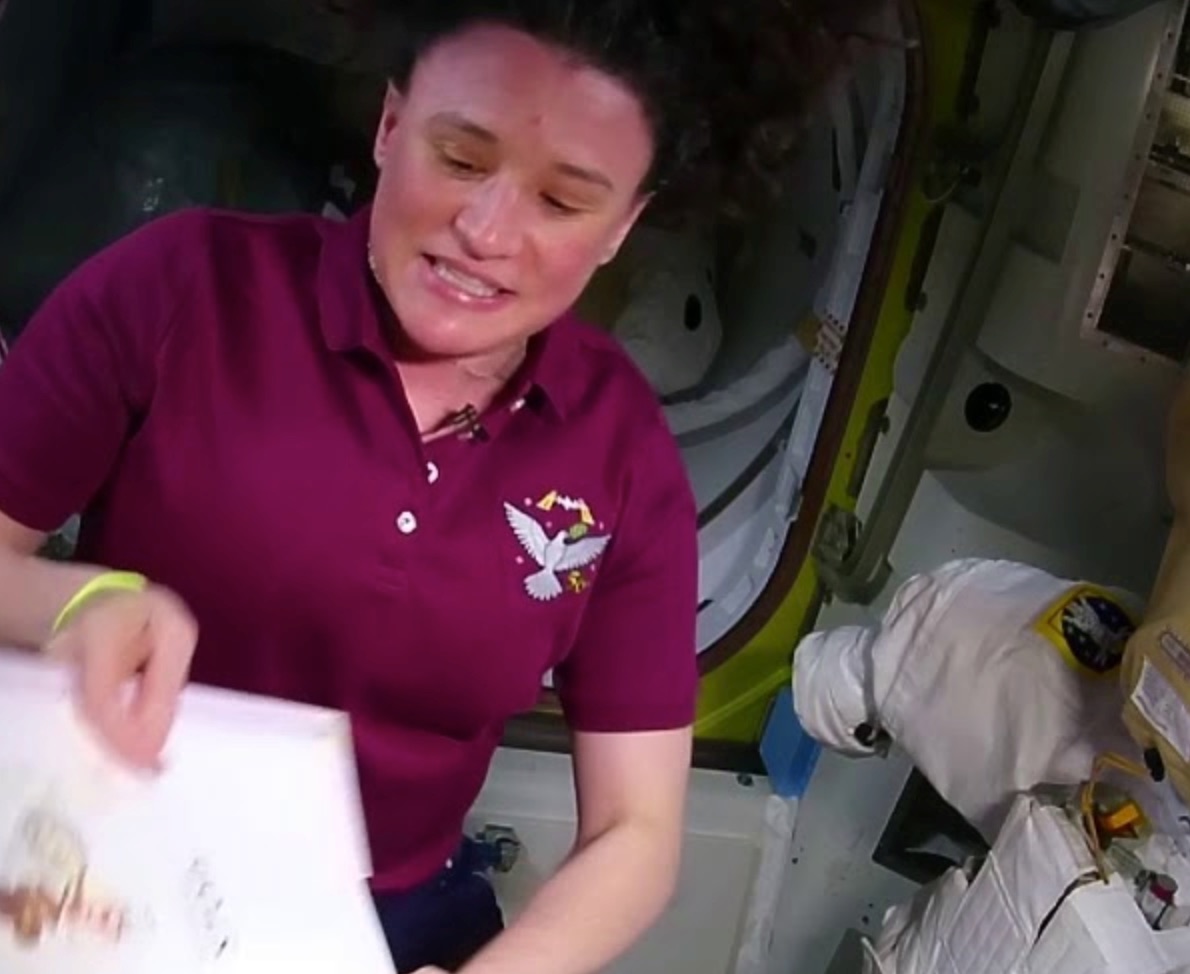 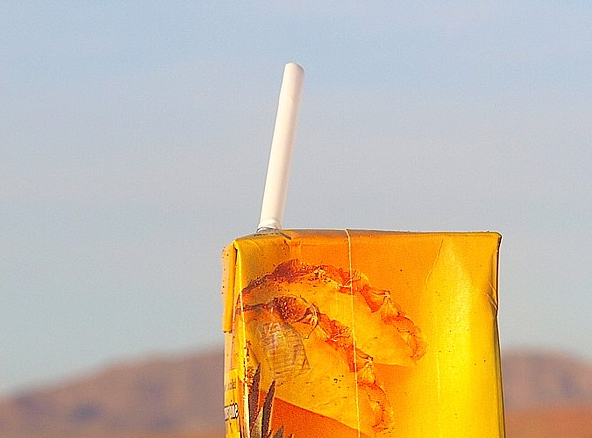 On Friday, police were called to the Union School District in Rimersburg, Pennsylvania after a "known" juvenile allegedly robbed the school cafeteria of a juice box valued at 80 cents.

crop of image by Hp.Baumeler (CC BY-SA 4.0) Read the rest 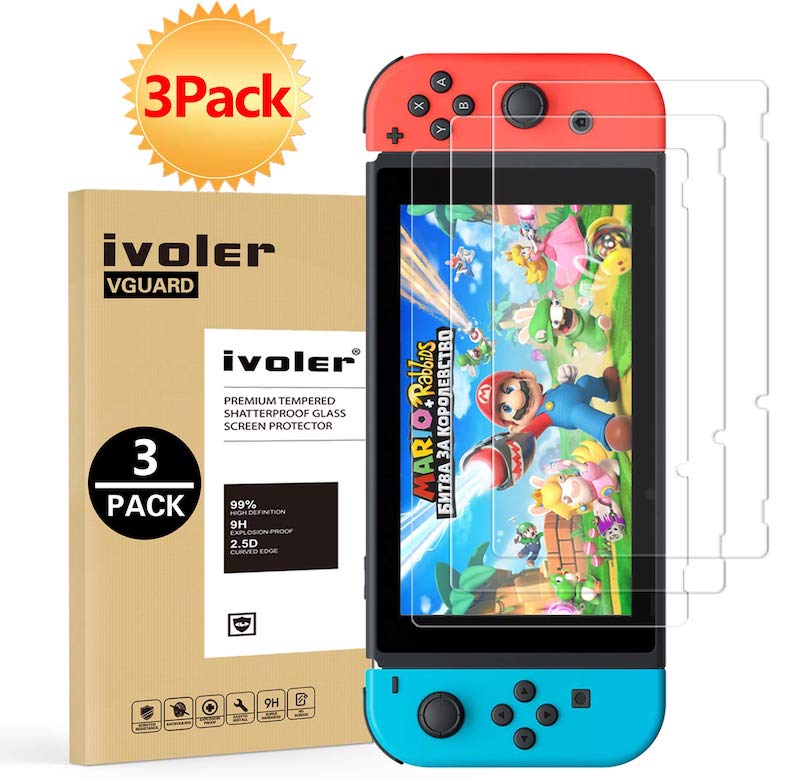 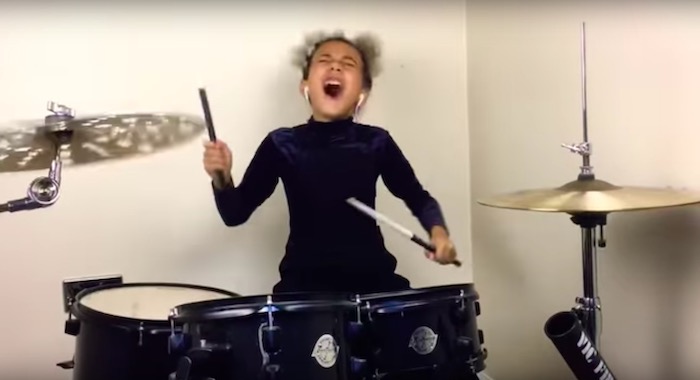 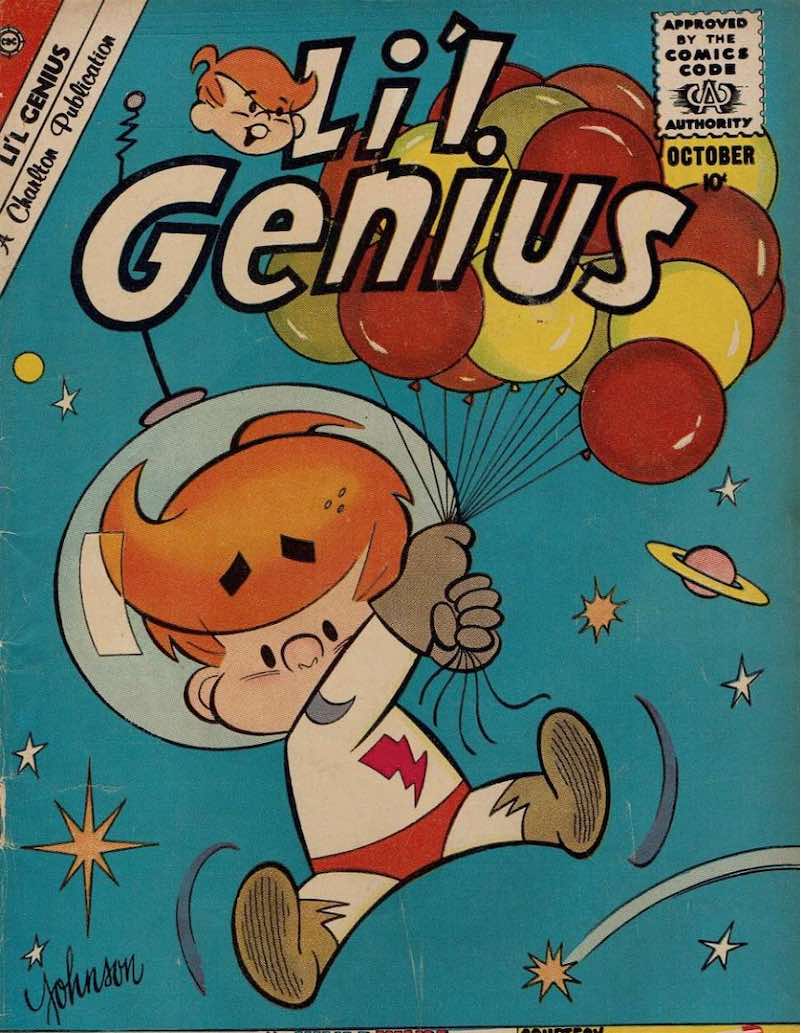 While Laurent comes from a family of doctors, his parents have so far not received any explanation as to why their child prodigy is capable of learning so quickly.

But (mother) Lydia has her own theory.

"I ate a lot of fish during the pregnancy," she joked.

The TUE has allowed Laurent to complete his course faster than other students.

"That is not unusual," said Sjoerd Hulshof, education director of the TUE bachelor's degree in Electrical Engineering, in a statement.

"Special students that have good reasons for doing so can arrange an adjusted schedule. In much the same way we help students who participate in top sport." 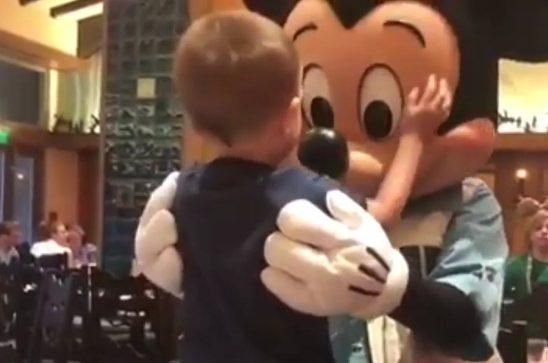 Perhaps you needed to be reminded that sweet and good things exist in this world. Read the rest 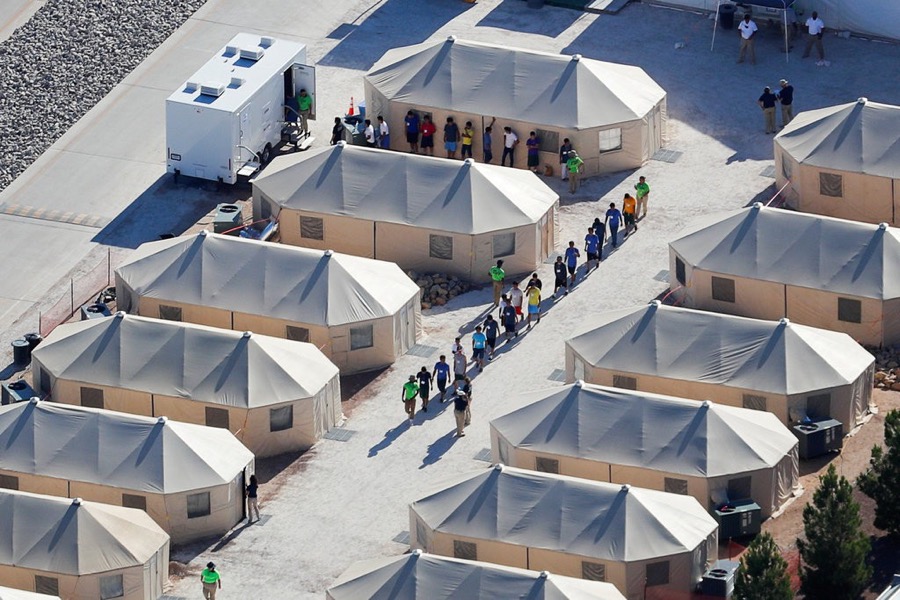 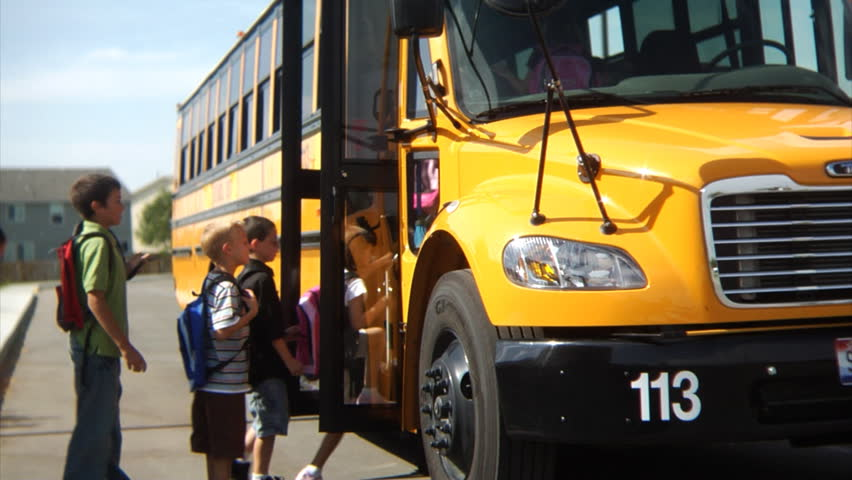 A Texas high school teacher may lose her job after tweeting to President Donald Trump that her school had been "taken over" by "illegal students from Mexico." Read the rest 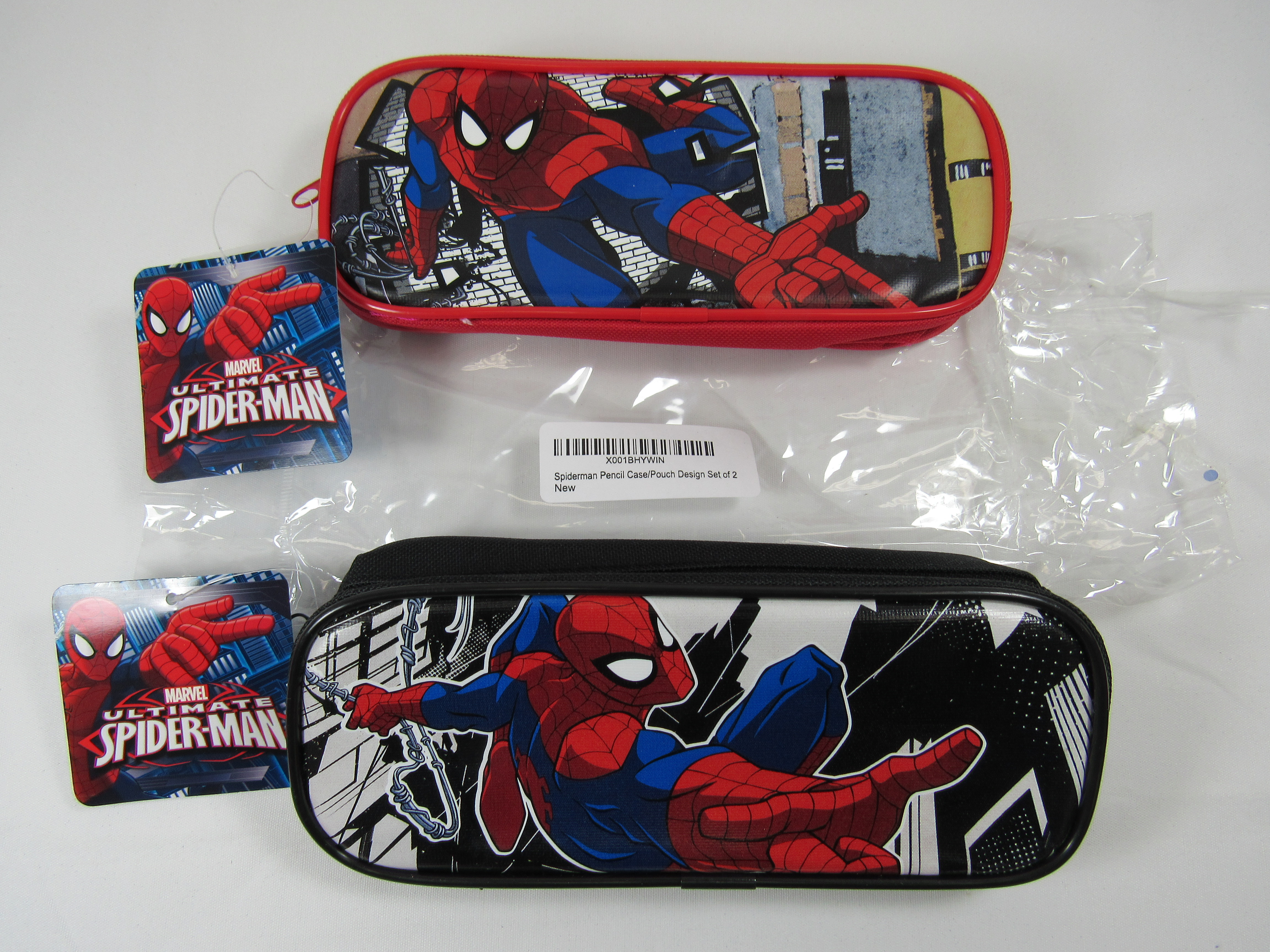