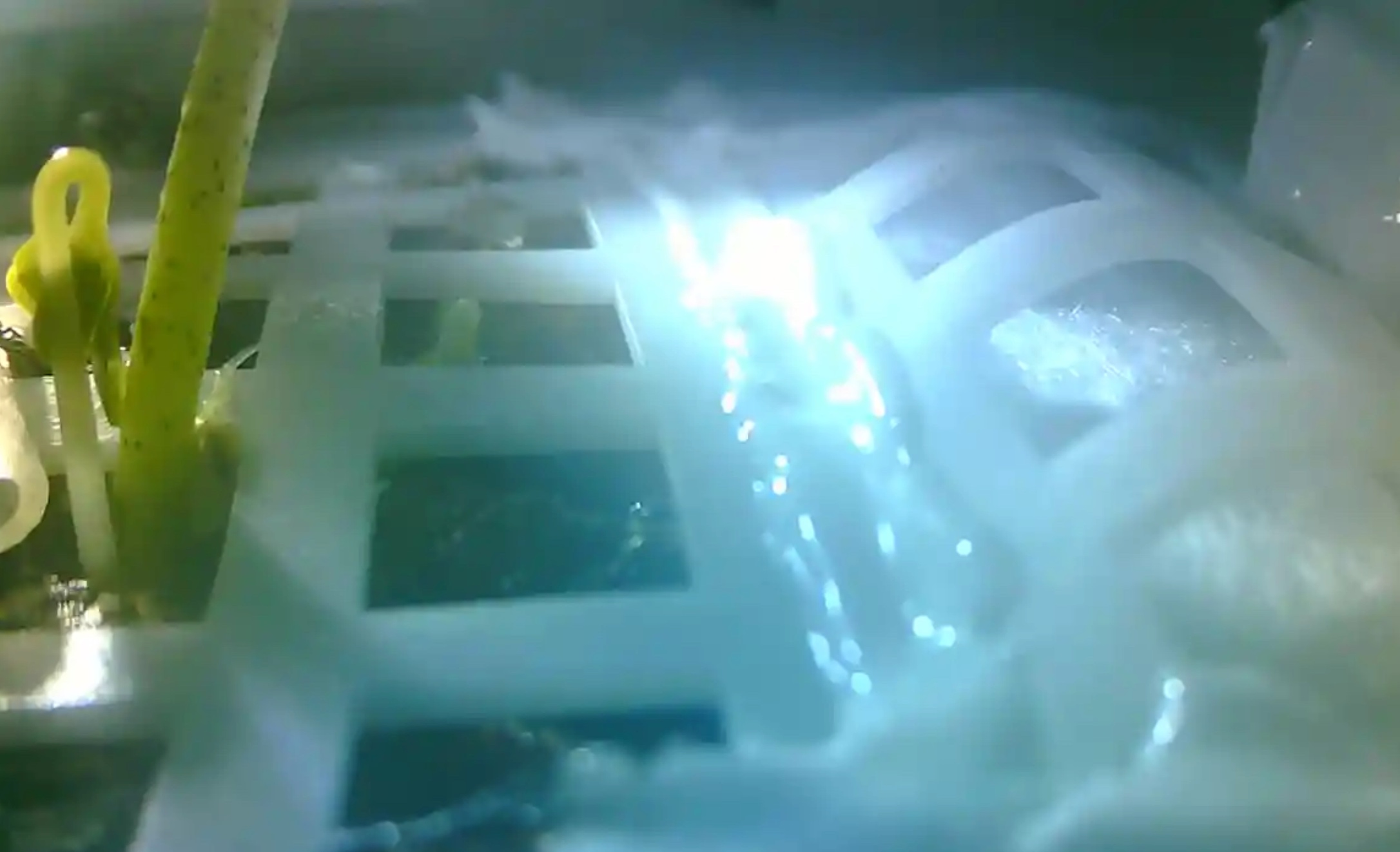 A cotton seed has germinated on the moon. The sprout is inside a canister on China's Chang’e 4 lander that touched down on the far side of the moon earlier this month. From The Guardian:

Plants have been grown previously on the International Space Station, but this is the first time a seed has sprouted on the moon. The ability to grow plants in space is seen as crucial for long-term space missions and establishing human outposts elsewhere in the solar system, such as Mars.

Harvesting food in space, ideally using locally extracted water, would mean astronauts could survive for far longer without returning to Earth for supplies...

Inside are cotton, arabidopsis – a small, flowering plant of the mustard family – and potato seeds, as well as fruit-fly eggs and yeast.

Images sent back by the probe show a cotton plant has grown well, but so far none of the other plants had sprouted, the university said.

Imaging the marketing opportunity for a cannabis company to sell space weed!