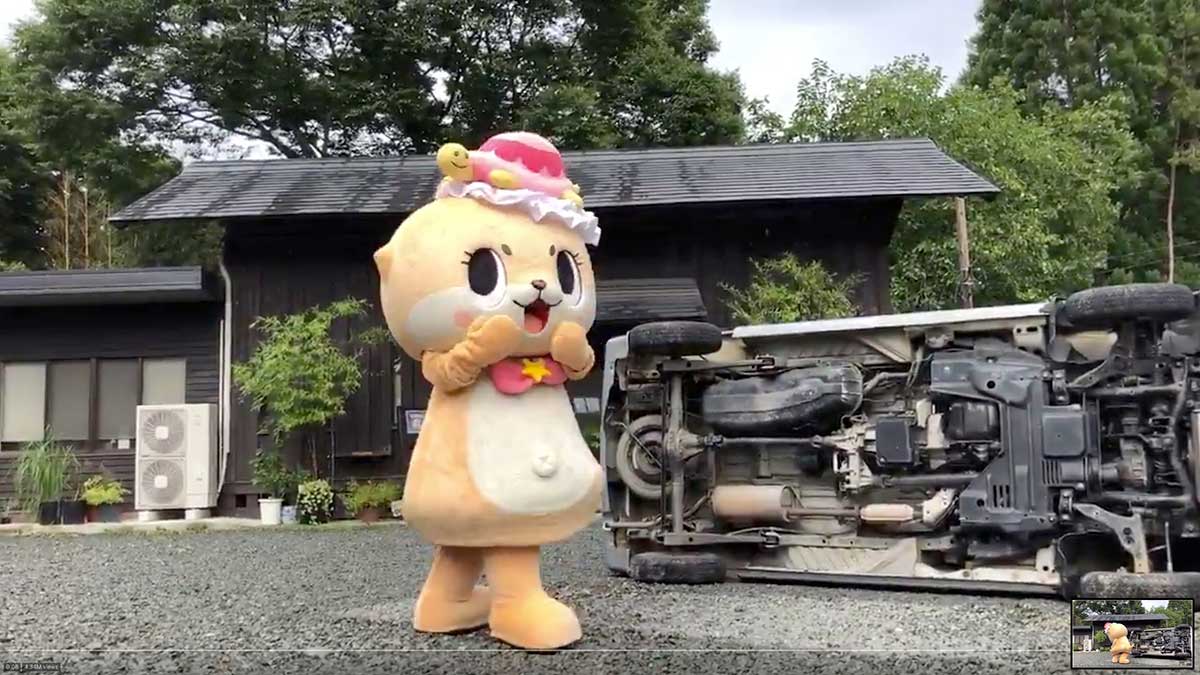 Susaki is a city in Japan. They have a cute otter named Shinjokun with nearly 500k Twitter followers, and who serves as an honorary tourism ambassador. But then someone created a Twitter account for Chiitan, a mascot based on the otter, and started posting short videos of the otter misbehaving -- tipping over a car, burgling a house, recklessly swinging a weed whacker in the air. Chiitan now has over twice as many followers as Shinjokun, and some people think Chiitan is a sanctioned mascot. They complained to Susaki officials, who, for some reason, decided the way to quell the controversy was to fire Shinjokun. That seems to have been a mistake. From the New York Times:

After receiving more than 100 calls from around Japan about Chiitan’s behavior, the city declined last week to renew the real otter’s honorary tourism ambassador contract. But posts about Chiitan being “fired” (the mascot and the real otter have the same name) have since gone viral on social media, incorrectly implying that the city had officially sanctioned the rogue mascot’s cheeky antics.

[Takashi Moritoki, a Susaki city official] said Susaki officials had initially turned a “blind eye” to Chiitan because they hoped the rogue mascot would help improve the city’s image. But the city is now consulting a lawyer, he said, because it worries that Charando, the design company — which still owns a copyright for Chiitan — is earning money from its viral antics that might otherwise have gone to city coffers.