Boost your resume with this project management training course 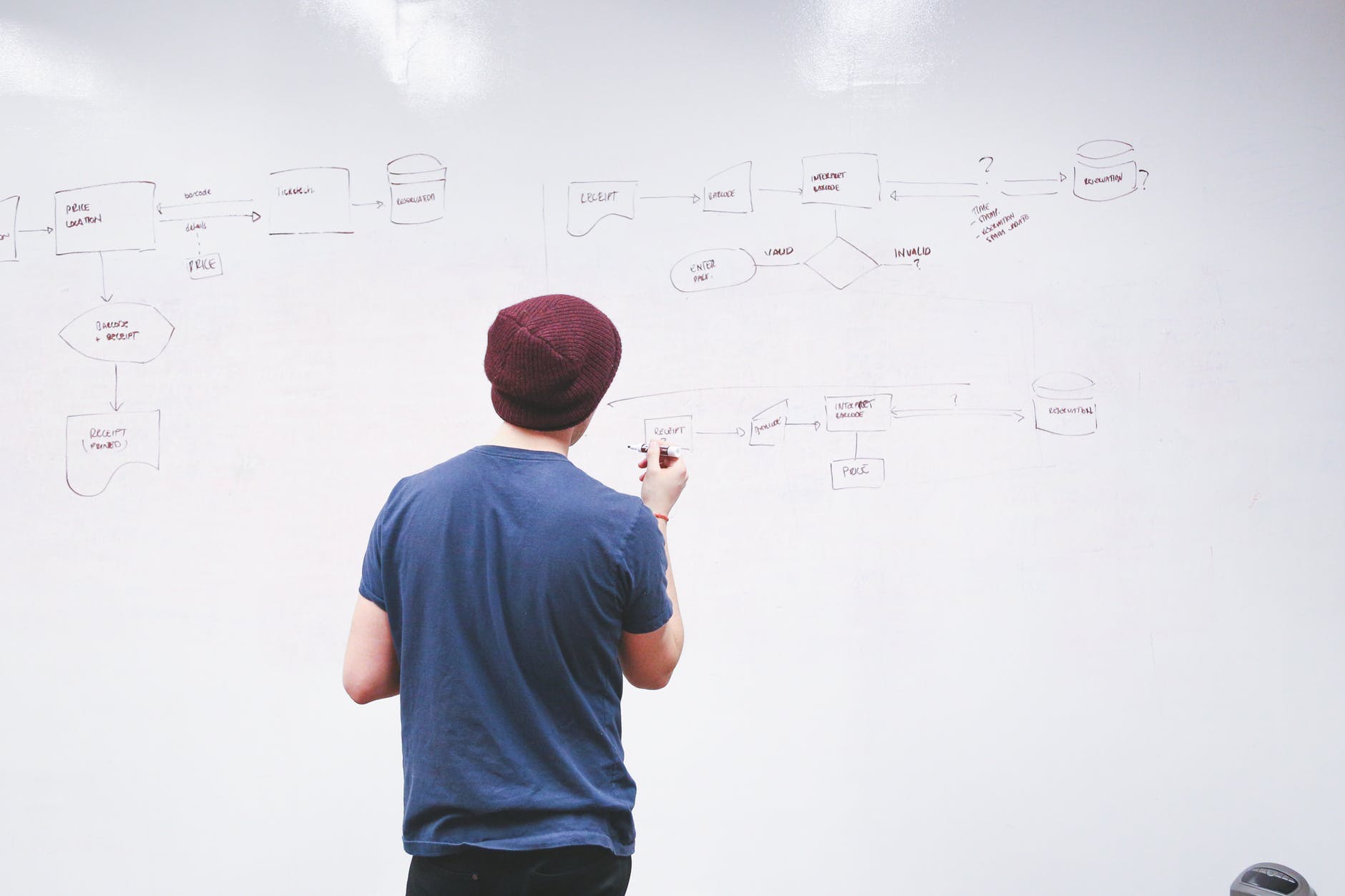 In a competitive business landscape, employers need to know that their management hires are going to produce results. And if there's one way to show that, it's with a certification in Lean Six Sigma, the logic-driven methodology that gets project managers and their team from point A to point B quickly, cleanly and under budget. If you're not up on the program, there's an easy way to learn: The Lean Six Sigma Project Manager Certification Bundle.

The bundle is chock full of insights that any manager should value, prospective or practicing. Not only will you learn the focused project management principles of Lean Six Sigma, but you'll also have a bedrock of fundamentals that help you plan before that project is even at step one. A course on Lean Management gives an overarching view of what makes successful businesses tick, and a boot camp in Minitab software shows you how to utilize data analytics to improve your approach and spot trends. At completion, you'll receive a certificate that shows any prospective employers that you're ready to put the Lean Six Sigma system to good use.