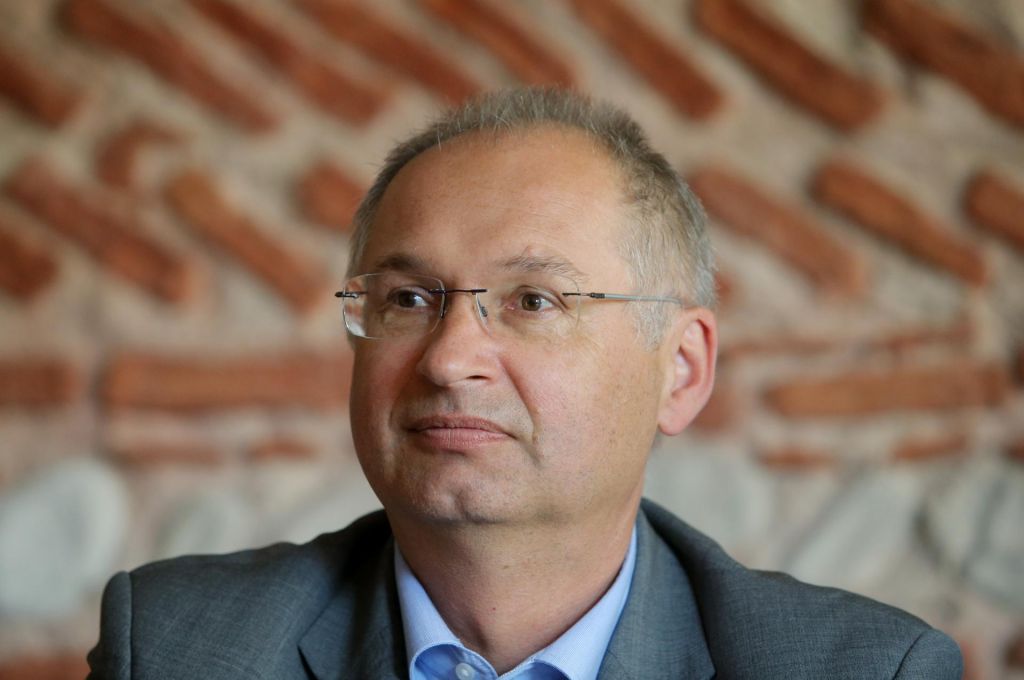 "I must have stood some three minutes by the counter," the 54-year-old later said to a reporter.

In Ljubljana, a member of Slovenian parliament has been forced to resign after he admitted to stealing a sandwich from a nearby shop.

DARIJ KRAJČIČ [photo above] says he was ignored by staff, and meant to go back and pay for it.

Darij Krajcic told local Slovenian television he was upset at being "treated like air," so he walked out to test the store's security.

Excerpt from the BBC News story:

Mr Krajcic has apologised, saying he regretted his "social experiment".

His initial admission became public when he shared the anecdote with parliamentary colleagues in a committee meeting on Wednesday.

"I must have stood some three minutes by the counter," the 54-year-old later explained to private TV channel POP.

Three supermarket employees reportedly failed to notice him as they talked among themselves, resulting in the former professor to test their attention.

"Nobody came after me, nobody yelled," he said, suggesting an over-reliance on video surveillance meant staff sometimes "overlook something".