AFL-CIO open letter to game devs: things won't get better until you unionize 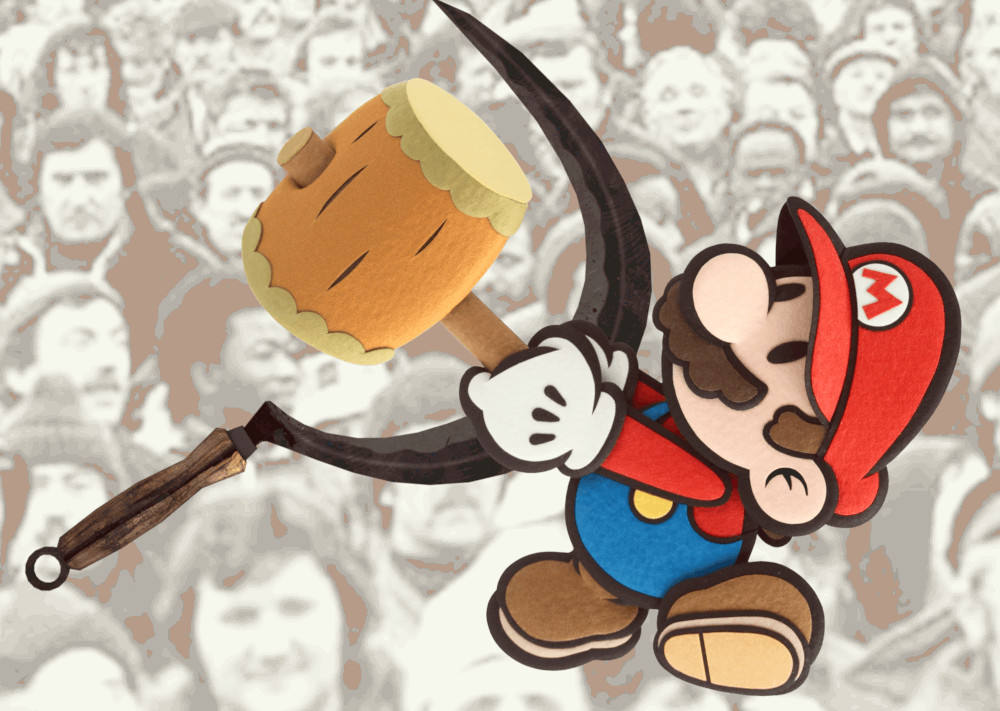 In the wake of Blizzard/Activision's announcement of mass layoffs following record profits, Liz Shuler of the AFL-CIO has published an open letter on Kotaku addressed to workers in the notoriously abusive video game industry, calling on them to unionize as the only path to a fair deal.

My question is this: what have you gotten in return? While you’re putting in crunch time, your bosses are ringing the opening bell on Wall Street. While you’re creating some of the most groundbreaking products of our time, they’re pocketing billions. While you’re fighting through exhaustion and putting your soul into a game, Bobby Kotick and Andrew Wilson are toasting to “their” success.

They get rich. They get notoriety. They get to be crowned visionaries and regarded as pioneers.

What do you get?

Outrageous hours and inadequate paychecks. Stressful, toxic work conditions that push you to your physical and mental limits. The fear that asking for better means risking your dream job.