Visualization of global "brand rankings" changing over the last 15 years 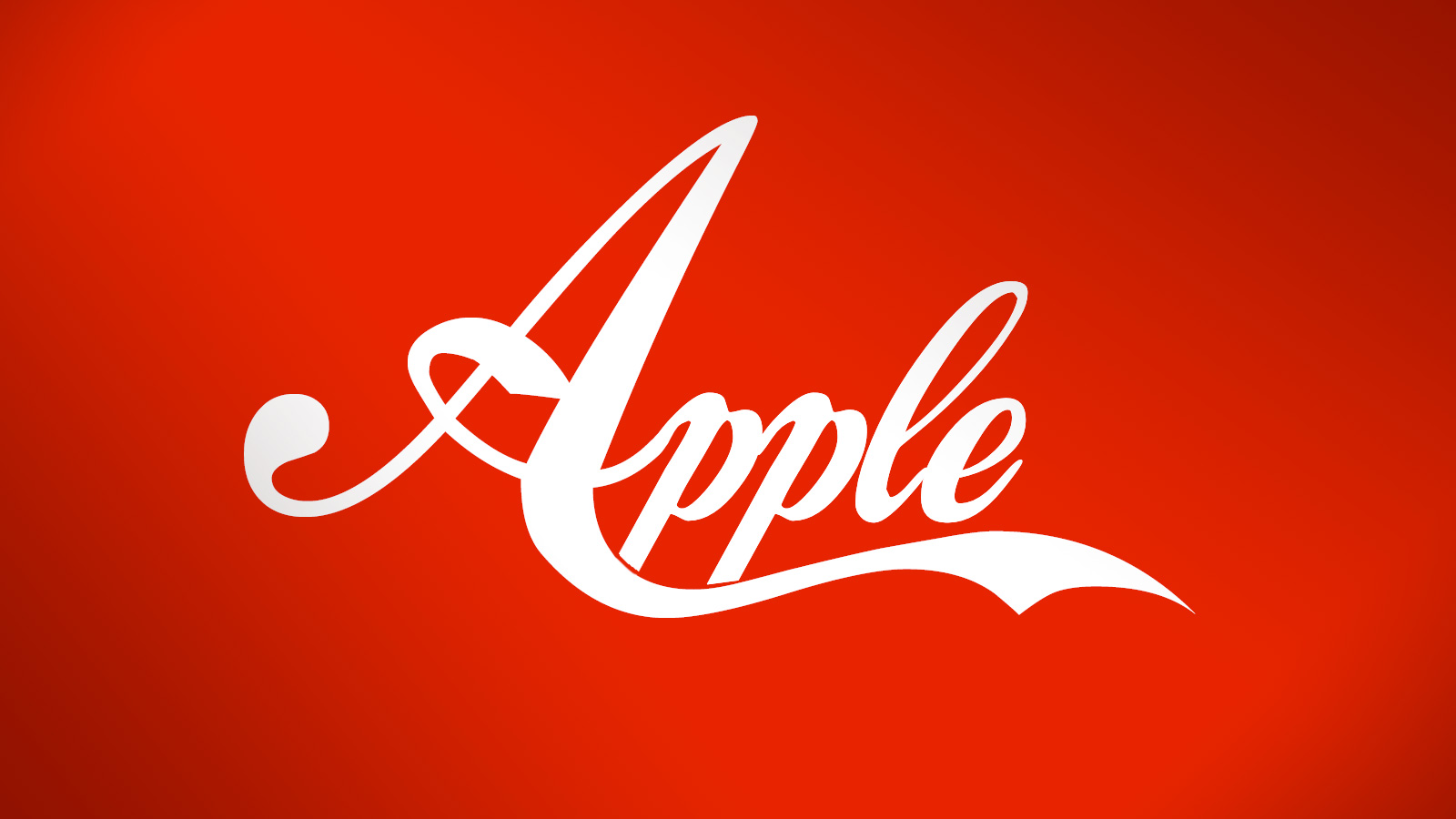