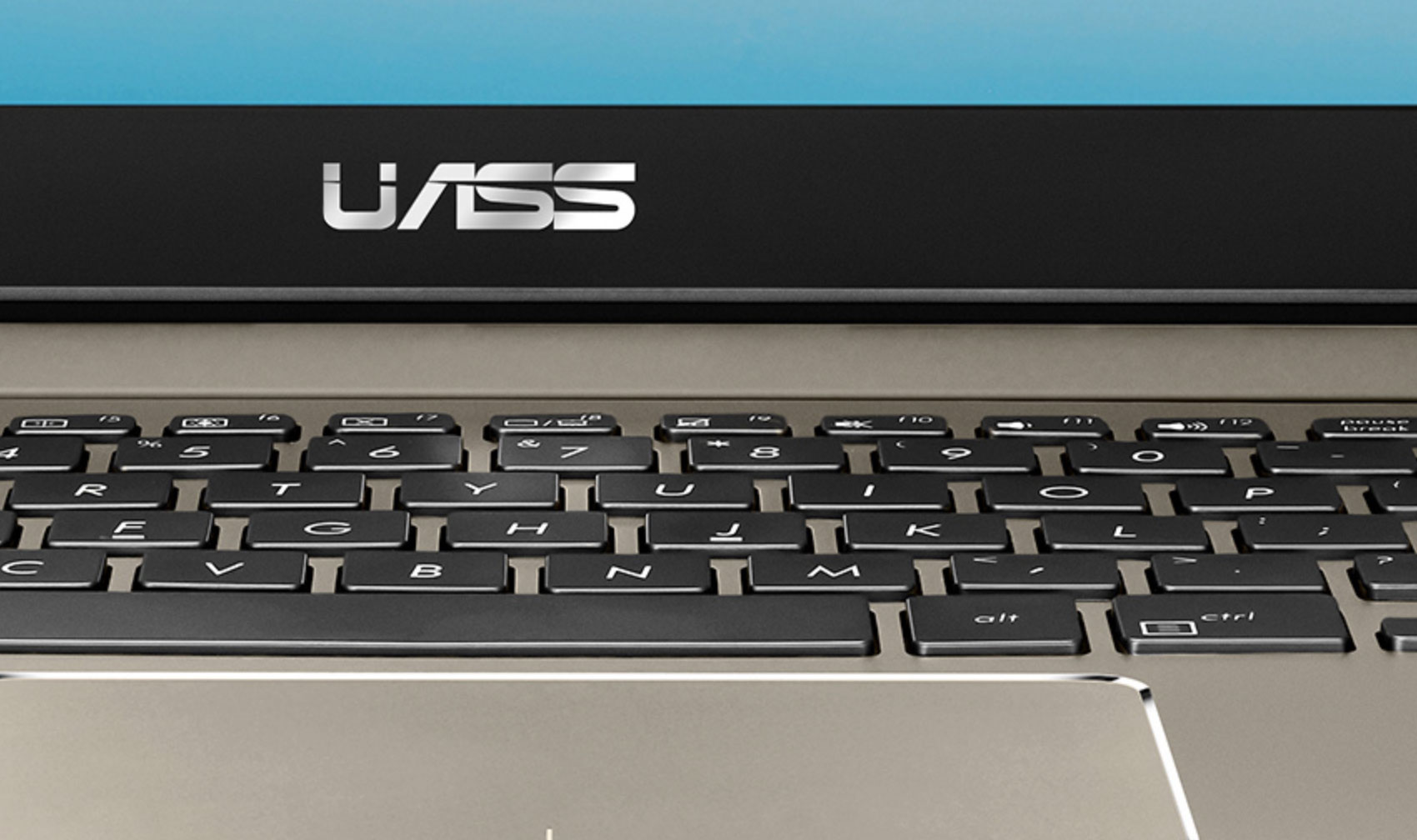 Kim Zetter reports that Taiwan tech giant Asus unwittingly installed backdoors on half a million of its own customers' computers after hackers compromised its software update servers.

The researchers estimate half a million Windows machines received the malicious backdoor through the ASUS update server, although the attackers appear to have been targeting only about 600 of those systems. The malware searched for targeted systems through their unique MAC addresses. Once on a system, if it found one of these targeted addresses, the malware reached out to a command-and-control server the attackers operated, which then installed additional malware on those machines.