This cute MicroSD card for the Nintendo switch is on sale 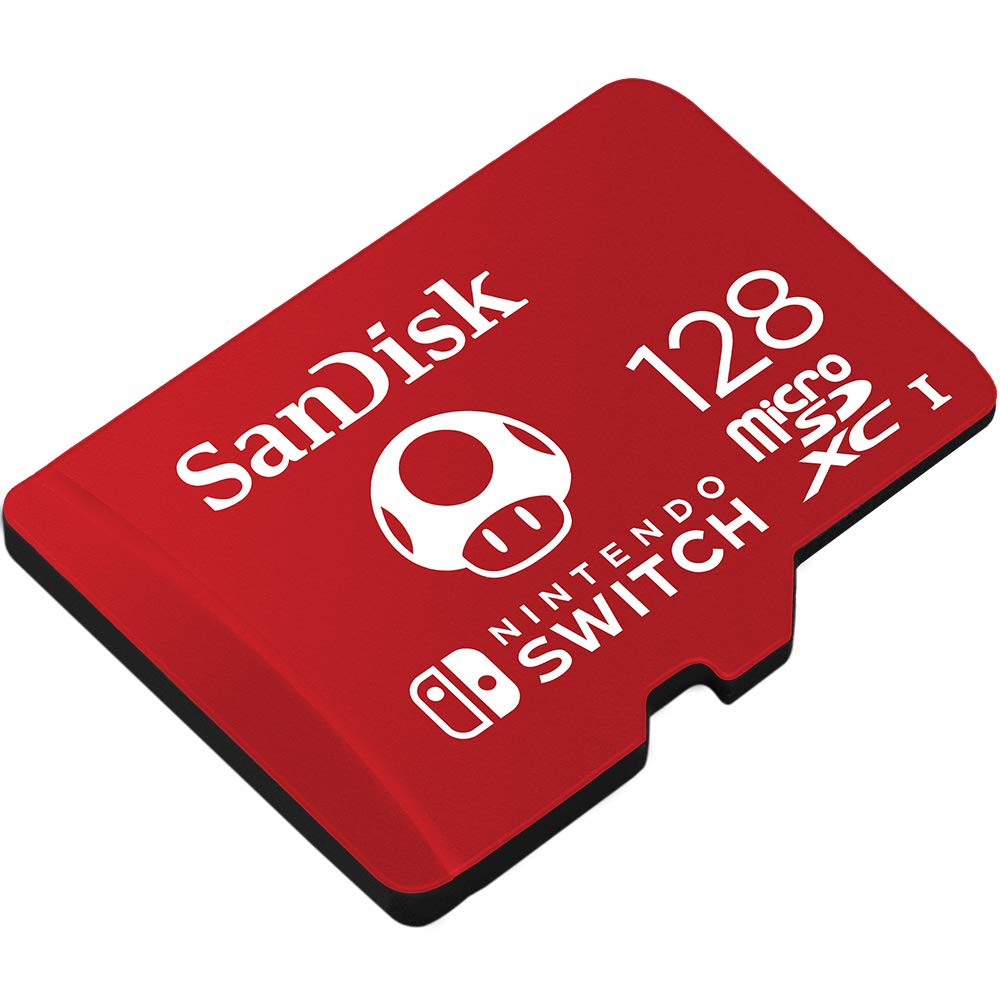 My 16-year-old insists on buying cartridge versions for her Switch games, while I prefer the downloadables. To each their own, even though I'm right and she's wrong. And what better way to store my downloads than on this bright red SanDisk Official Nintendo Switch MicroSDXC card with 128GB? Even though you won't be able to admire the mushroom icon when the card is in your Switch, just knowing it's there is guaranteed to be a lasting source of contentment.

If 128GB is overkill, they've got a 64GB Breath of the Wild themed card at a lower cost: