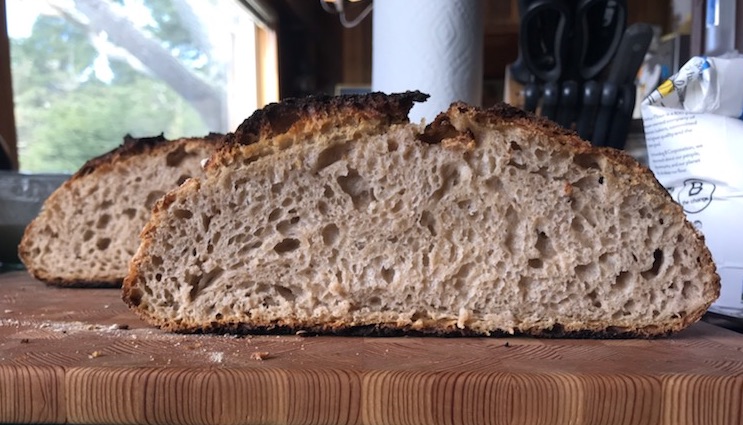 Here are some details on preparation of a basic sourdough loaf.