Science: cats might be slightly less stupid than is otherwise obvious 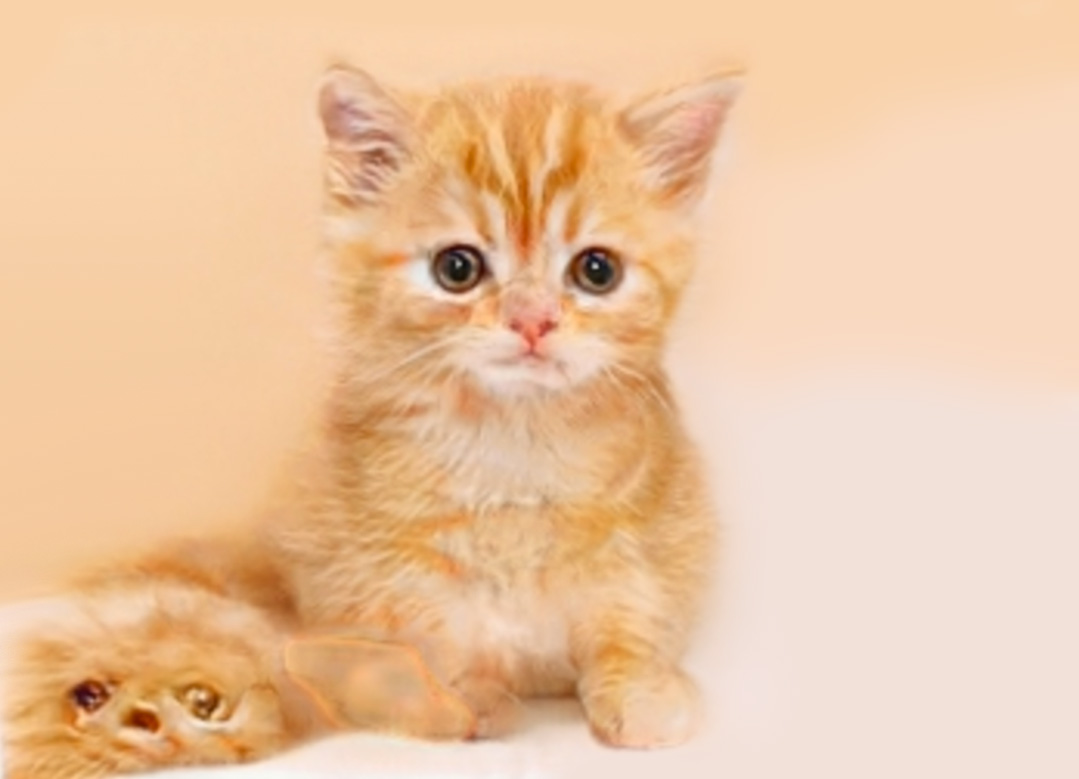 Cats recognize the sounds of their names within sentences, report researchers in Japan, though it's not clear they understand that they are being named.

The team chose not to attempt to test cats’ abilities by asking them to retrieve named objects they had previously been shown – as is often used in experiments with dogs. The authors said: “the training of cats to perform on command would require a lot of effort and time.”

Instead they took a different approach, playing a voice saying four words followed by the name of the cat – all in the same intonation – and noting the animal’s responses and movements through video recordings made in the cat’s normal surroundings.

The results showed that cats rarely did more than twitch an ear or move their heads in response to the voices, with very few so much as moving their tail, let alone meowing.