Most Americans believe Trump has made race relations worse in America: Pew Research 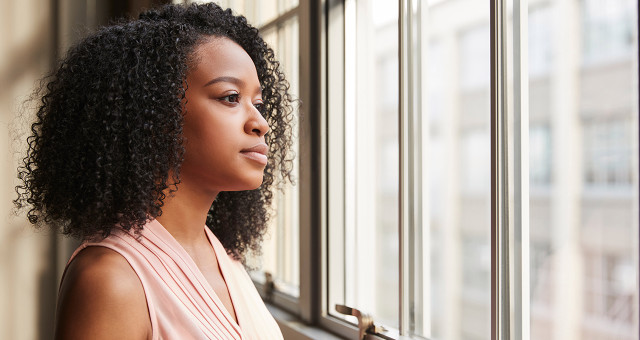 Americans have a mostly negative view of the state of racial progress under Trump.

A new report from Pew says 56% of American adults — including 49% of White Americans, and 20% of people who identify as Republican voters — believe Trump has made race relations worse.

“More than four-in-ten say the country hasn’t made enough progress toward racial equality, and there is some skepticism, particularly among blacks, that black people will ever have equal rights with whites, according to a new Pew Research Center survey.”

Pew data says 45% of American adults believe that since Trump assumed power, it has become more acceptable for people to express racist views.

“More than 150 years after the 13th Amendment abolished slavery in the United States, most U.S. adults say the legacy of slavery continues to have an impact on the position of black people in American society today.”

The “Race in America 2019” study breaks down into a number of sections, and these figures are from “How Americans see the state of race relations.”

The Pew announcement today says 31% of the respondents say they think things haven't changed much, and 23% said “less acceptable.

A majority of Americans say race relations in the United States are bad, and of those, about seven-in-ten say things are getting even worse. Roughly two-thirds say it has become more common for people to express racist or racially insensitive views since Donald Trump was elected, even if not necessarily more acceptable.

Opinions about the state of race relations, Trump’s handling of the issue and the amount of attention paid to race vary considerably across racial and ethnic groups. Blacks, Hispanics and Asians are more likely than whites to say Trump has made race relations worse and that there’s too little attention paid to race in the U.S. these days. In addition, large majorities of blacks, Hispanics and Asians say people not seeing discrimination where it exists is a bigger problem in the U.S. than people seeing it where it doesn’t exist, but whites are about evenly divided on this.

This chapter also explores Americans’ views of intergroup relations; whether they think the better approach to improving race relations is to focus on what different groups have in common or on the unique experiences of each racial and ethnic group; whether they have ever heard friends or family members make potentially racist or racially insensitive comments or jokes and, if so, did they confront them; and views about white people and black people using the N-word.

Here is a link to the complete PDF.