Everything you ever needed to know about dolphin clitorises 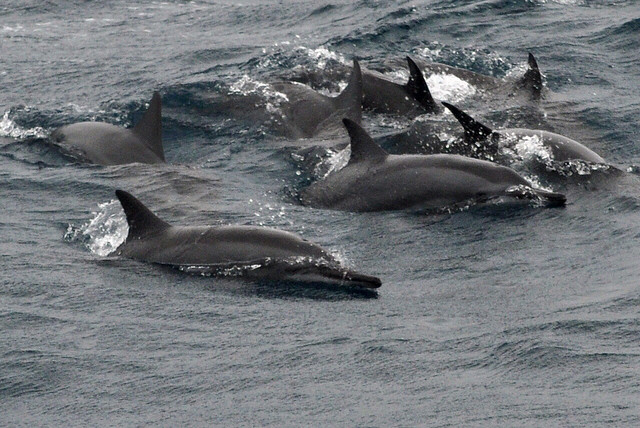 Katherine Ellen Foley writes that the "complex clitorises" of dolphins are key to understanding their sex lives.

Although these preliminary findings don’t definitively prove that dolphin reproduction can also be for pleasure, they do add evidence to the argument that for dolphins, sex isn’t entirely about reproduction. Sex can serve several different functions, like social learning or establishing dominant hierarchies, says Orbach. Male calves frequently mate with their mothers, and “a lot of the [dolphin] mating we see in the wild is homosexual mating,” she says. “It could be males establishing who’s the leader in the group.”

Before Orbach and Brennan submit the study to a peer-reviewed journal, they’re waiting to find a few more dolphins that died of natural causes to add to their sample size.