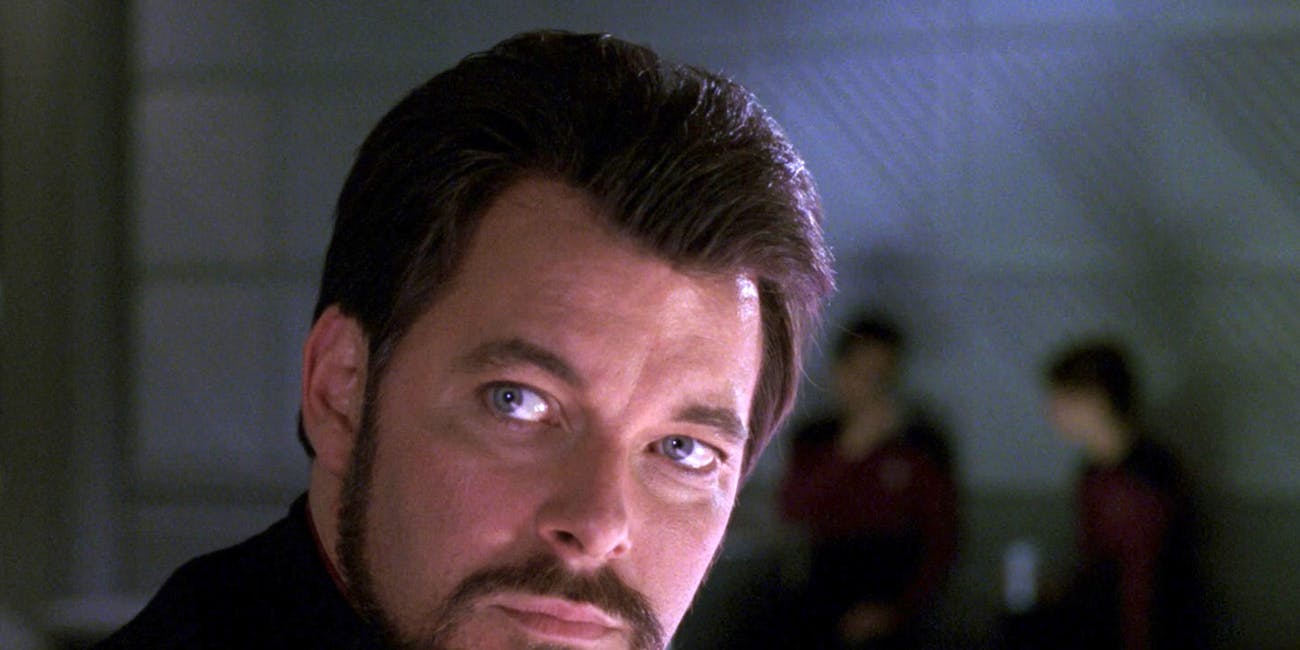 Jonathan Frakes, the actor and director associated most strongly with his Star Trek role as bearded lothario William Riker but with many other feathers in his cap, here informs you that you are wrong for a solid 47 seconds.