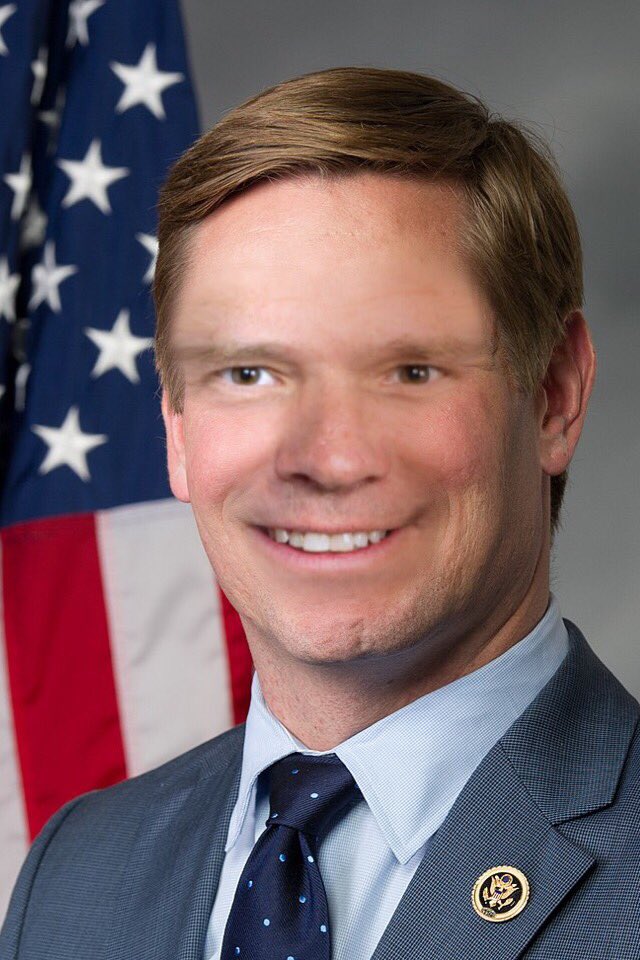 Andrew Paul Joyce: "I made a composite image of all the white men running for president polling at 1% or below. Please be nice to him. He is my son."