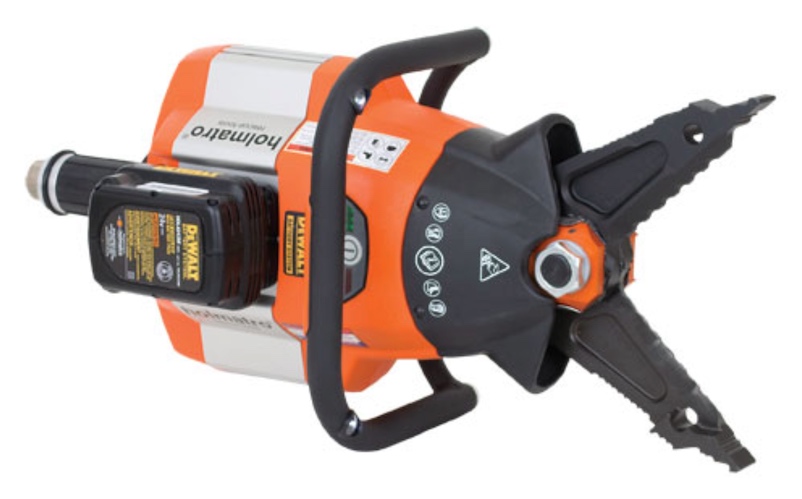 Police in Southington, Connecticut arrested Joshua Moore who is accused of robbing numerous ATMs of $200,000-$300,000 in cash. How would Moore have accessed the machines? He got the right tool for the job.

According to the investigators, "the suspect utilized a battery powered hydraulic spreader similar to what is used by firefighters during vehicle extrications (Jaws of Life) to gain access into the ATM machine."

And where would Moore have gotten such a thing? eBay, 'natch.