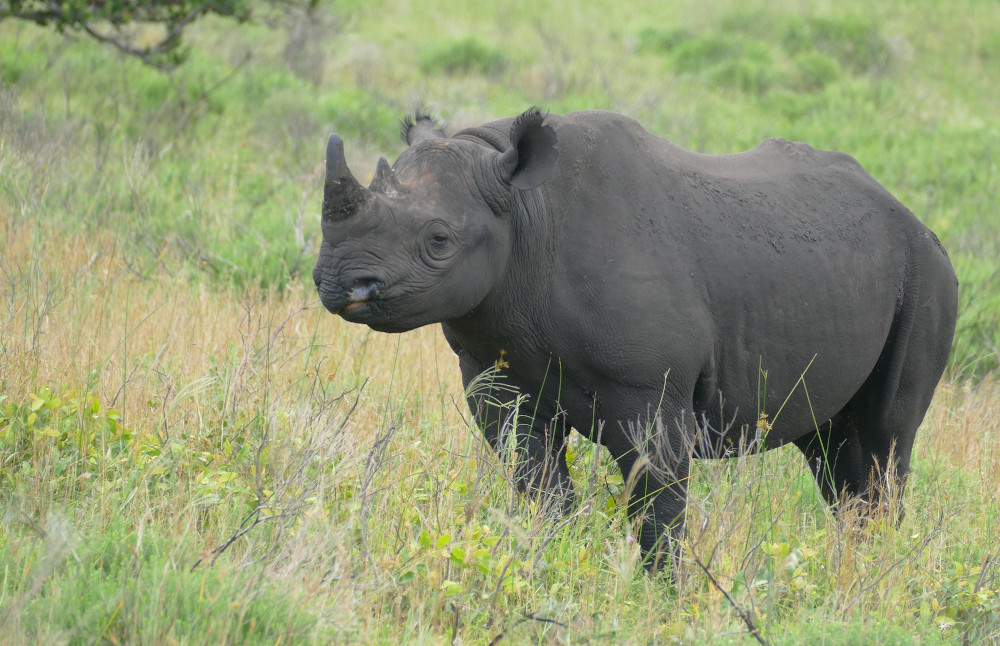 The recovery is attributed to the administration of resident John Magufuli, whose 2015 election campaign included a promised military crackdown on poachers, with stiff criminal penalties. Following the election, poachers -- many of them Chinese nationals -- were caught, arrested and sentenced; four men are serving 20 years for smuggling rhino horns, and the so-called Chinese "ivory queen" has been jailed for 15 years.

Wildlife experts say that the rising numbers can't be attributed solely to fertility, as rhinos and elephants gestate too slowly for the rebound to come solely from births in the wild; they say that some of the rebound is due to migration of animals into Tanzania (however, now that they're there, they're safer from poachers than they've been in a long time).

Tanzania’s figures were released as wildlife investigators worldwide revealed thousands of species had been seized in a major crackdown at borders last month.