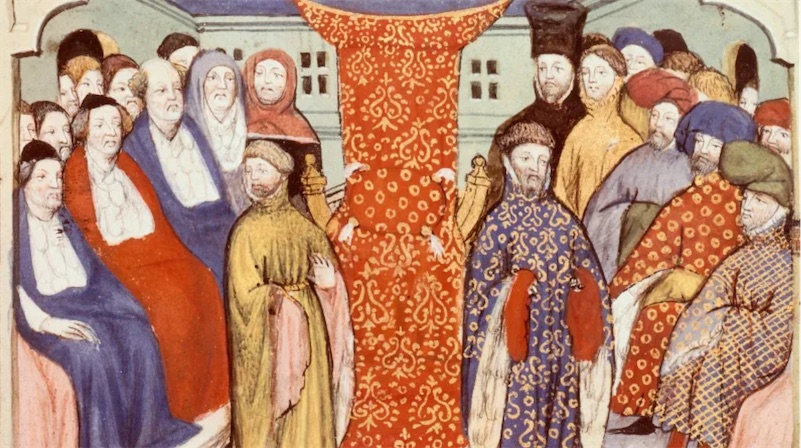 The Typewriter, by Leroy Anderson

You may think you haven’t heard The Typewriter, but I bet you have! Wikipedia: The typewriter was modified so that only two keys work to prevent the keys from jamming. According to the composer himself, as well as other musicians, the typewriter part is difficult because of how fast the typing speed is: even professional […]

Never out of my rotation, I love The Wild Tchoupitoulas. This video also serves as a fantastic guide to fashion.

Unlike most generative music apps, Kjetil Golid’s Sonant isn’t obviously just a machine slapping notes on some formulaic pattern for however long you can stand to listen to it. It’s nice! But it’s also fixed to a sonorous xylophone sample and background strings. Sliders control various elements of the music; I like them all maxed […]