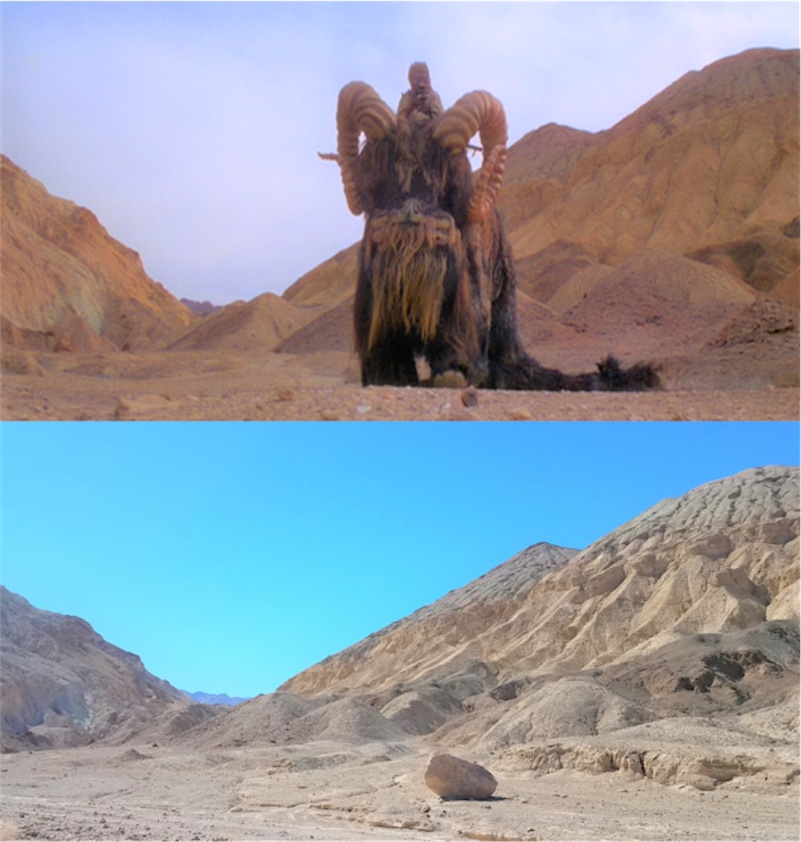 The excellent "Then & Now Movie Locations" visited the Mesquite Flat Sand Dunes in Death Valley National Park where some of the Tatooine shots were filmed for Star Wars: Episode IV – A New Hope (1977). It's a beautiful locale but I can understand why Luke would want to be teleported off this rock.

For more shots of terrestrial locations used for Tatooine, here's a 2015 article from The Guardian about the remains of Uncle Owen and Aunt Beru's homestead in the Sahara desert.