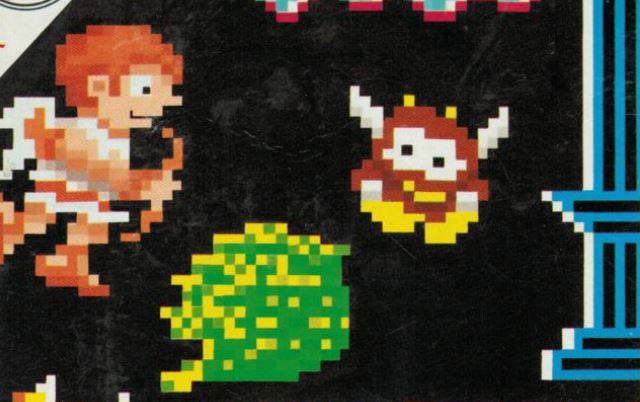 Kid Icarus isn't especially rare, but one in its original case is. And it's expected to fetch ten grand at auction, reports the Reno Gazette Journal.

Scott Amos found the game in the attic of his childhood home in Reno this past Mother's Day after his mom asked him to pick up a few boxes of his childhood stuff. Among the contents was a Nintendo game cartridge for Kid Icarus, still in the bag from J.C. Penney's catalog department three decades earlier.

"Fewer than 10" factory-sealed copies are known to exist, according to the auctioneers.