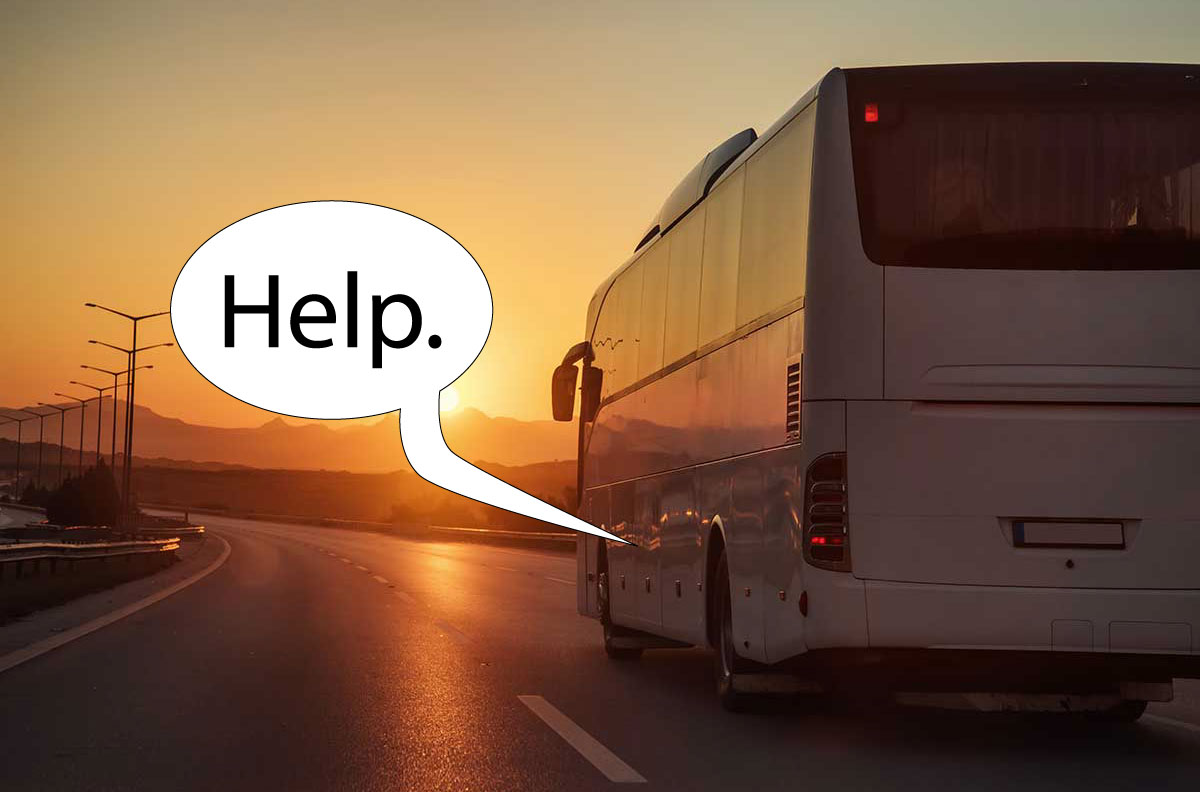 A Connecticut woman called 911 and told the operator she was locked in the luggage compartment of a moving bus. Police tracked the bus down, pulled it over, and found the woman inside. The woman said the driver, Wendy Helena Alberty (49), had intentionally locked her in the compartment while she was getting her luggage out.

Alberty was arrested on charges of unlawful restraint, reckless endangerment, and breach of peace.

Alberty has been with the company since 2012 and previously had an "exemplary" employment record, according to Peter Pan [bus line].

"Over her tenure she has received many customer commendations for her safe driving and customer service," according to a company statement.