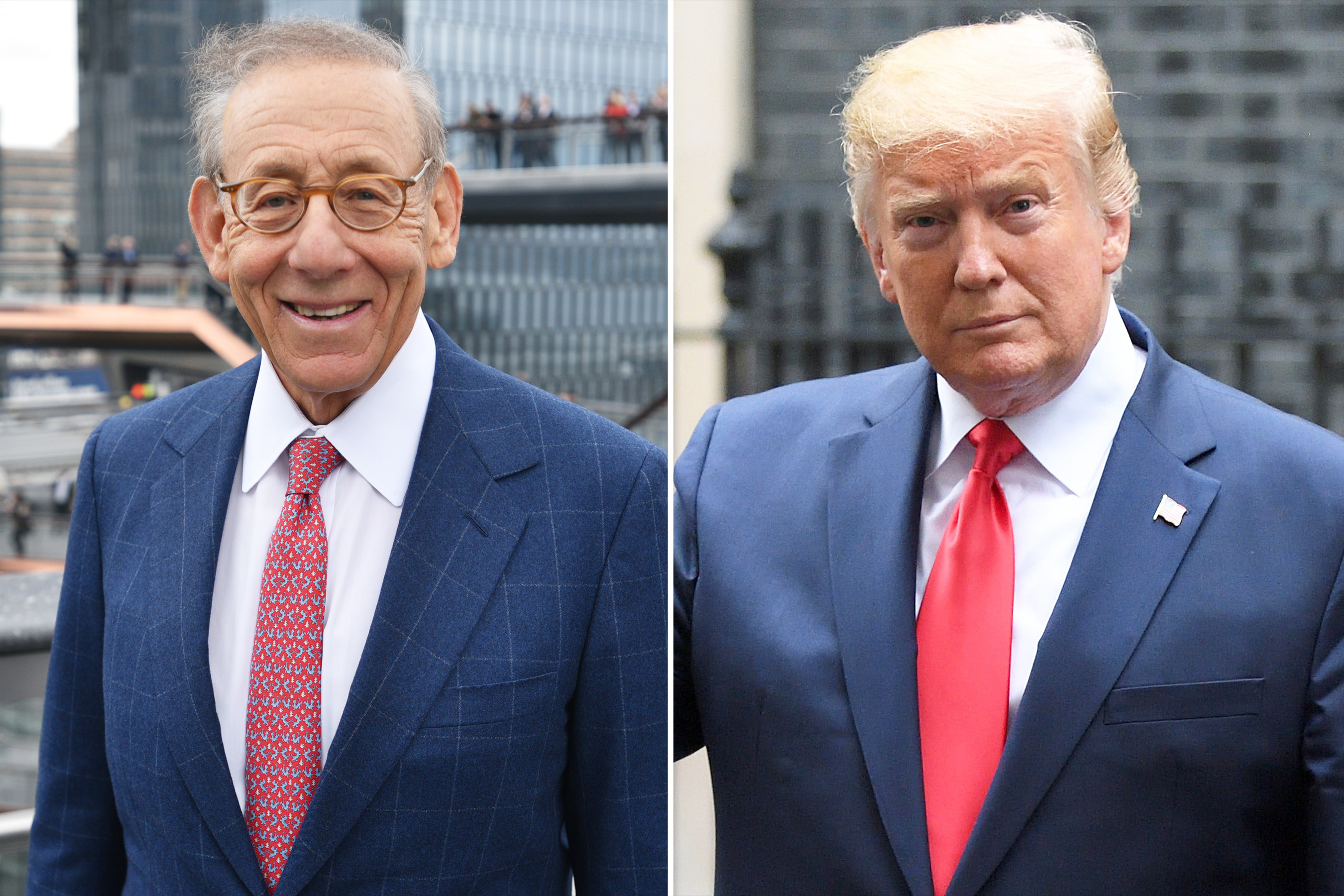 The billionaire owner of the SoulCycle stationary cycling chain, Equinox fitness centers, and the Miami Dolphins sports team is facing backlash over his Donald Trump fundraiser.

Stephen M. Ross is a New York real estate developer, and chairman and founder of the Related Companies. They own Equinox, SoulCycle, Pure Yoga, &pizza, Bluestone Lane Coffee, and Momofuku.

Why are people surprised?

He's been a GOP supporter and donor forever.

“He has given heavily over the years to Republican candidates and committees,” reports the Washington Post:

In a statement Wednesday to The Washington Post, Ross said he has known Trump for 40 years and that he has “never been bashful about expressing” opinions about issues on which he disagrees with Trump.

Ross said he is “an outspoken champion of racial equality, inclusion, diversity, public education and environmental sustainability, and I have and will continue to support leaders on both sides of the aisle to address these challenges.”

In a joint statement Wednesday, Equinox and SoulCycle said they do not support the fundraiser and played down Ross’s role with the brands.

“As is consistent with our policies, no company profits are used to fund politicians,” the companies said. “We are committed to all our members and the communities we live in. We believe in tolerance and equality, and will always stay true to those values. Mr. Ross is a passive investor and is not involved in the management of either business.”

SoulCyle also issued its own statement, saying it “in no way endorses the political fundraising event being held later this week.”

Equinox has publicly branded itself as an LGBTQ-friendly company, and Pure Yoga is popular in the LGBTQ community.

Hey @Equinox - what’s your policy for canceling memberships once a member finds out your owner is enabling racism and mass murder?

? You can’t have a non profit with this mission statement then open your doors to Trump. https://t.co/sNBWfEXvLn pic.twitter.com/nNkRf2wJep

Stephen Ross is the majority owner of the parent company of Equinox gyms. He is holding a big Trump fundraiser. Know where your money is going. https://t.co/5t6Yxq8BCm