This USB chargeable electric lighter is a great deal 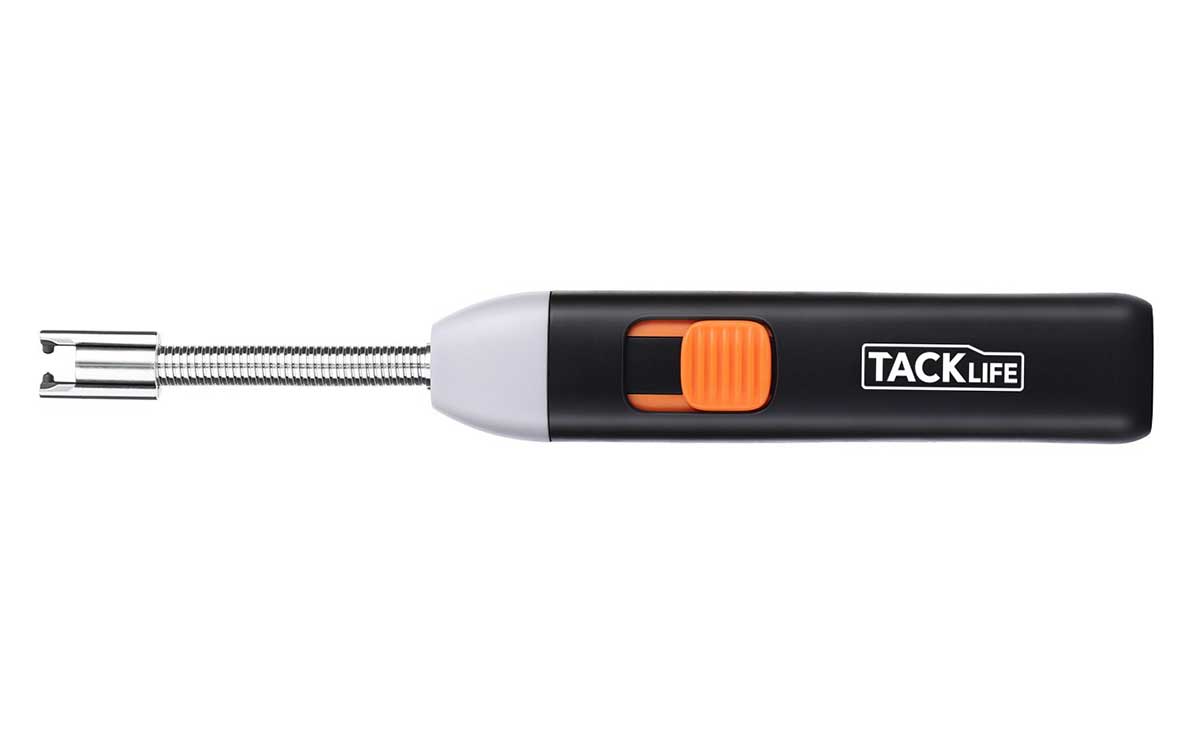 This USB chargeable electric lighter is excellent. I use it to start barbecues and light the burners on our ancient gas range. I've used it multiple times a day since getting it in May and have not had to recharge it yet. It's [amazon_link asins='B07QJCCTMN' template='PriceLink' store='boingboing' marketplace='US' link_id='a1bc7da0-161f-4529-bad5-8c4306ede1ff'] on Amazon.